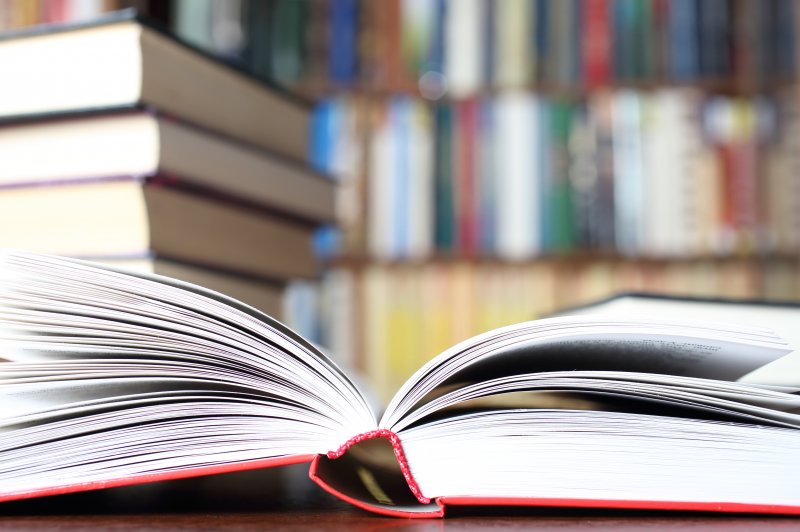 July 29 (UPI) — Workers at a Scottish library said they were surprised to open a package that arrived recently in the mail and discover an overdue book believed to have been checked out 53 years ago.

Linda Flynn, team supervisor at the Paisley Central Library in Renfrewshire, said she opened up the padded envelope that arrived at the facility and discovered a copy of Mrs. Balbir Singh’s Indian Cookery, an anonymous note and about $28 cash.

The anonymous note read: “Please accept my apologies for the late return of this book. Enclosed is a token payment in recognition of this oversight. Thank you.”

Flynn said library staff believe the book was last checked out in 1968, but their records don’t go that far back, so the identity of the person who checked it out remains a mystery.

“It’s rare to have a book returned after being overdue for so many years. I suspect the book had been lying in a cupboard or a drawer for some time and was only recently discovered,” Flynn told Renfrewshire24.

Flynn said the cash in the package will be donated to charity, as the library is currently not charging overdue fines.

“We’ll make sure the money goes to a good cause,” she said.