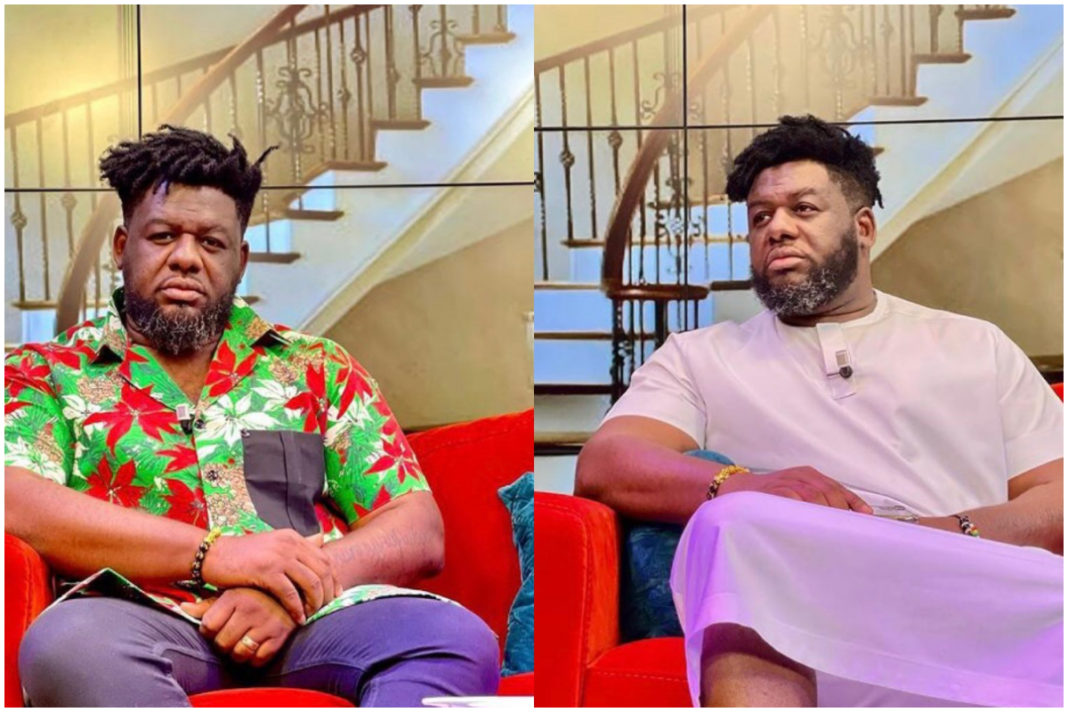 Bulldog has admitted that his controversial and no-nonsense personality even permeates within his matrimonial home which is why he thinks his wife might be going through hell having him as a husband.

The artist manager and former A&R at Zylofon Media made this statement when he was hosted by TV and radio host Deloris Frimpong Manso aka Delay on the Delay Show.

He further congratulated his wife for sticking with him for so many years despite his high-handedness.

“My wife has stopped complaining whenever I do something to offend her because she knows I’m insane so she mostly ignores me.

My wife is going through hell married to me to someone like me, I’m a piece of work”, Bulldog disclosed.

In other news, Stonebwoy has brushed aside the beef he has with King Sark and admiringly promoted his new album ‘No Pressure’ on his Twitter page.

The rare gesture somewhat put the animosity between them to bed as Sark Natives scattered all over the social media landscape have hailed him for showing maturity.

Stonebwoy shared a screenshot of the cover art of the No Pressure album and urged his fans to patronize it.

Stonebwoy and Sarkodie fell out after they had an altercation on August 10, 201 at the final rehearsal and pre-recording for Sarkodie’s Black Love virtual concert.

Reports that emerged that time stated that Stonebwoy felt disrespected and didn’t understand why his colleague Shatta Wale was allowed to record his session before him when he (Stonewboy) had been at the venue hours before the self-acclaimed Dancehall King.

He reportedly confronted Sarkodie’s manager, Angel Town and it led to a scuffle that saw Stonebwoy slapping the former and leaving the venue without recording his part.

Other reports claim the fight rather occurred between Angel Town and a bodyguard of Stonebwoy while one report has even suggested guns were pulled during the altercation.