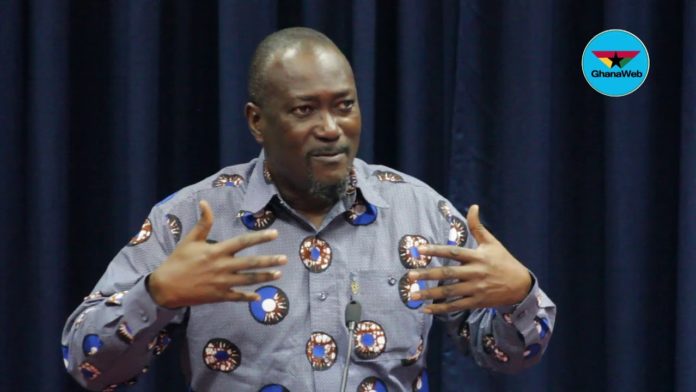 Executive Director of the Center for Democratic Development (CDD-Ghana), Prof Henry Kwasi Prempeh, has proffered a critical view on the regular resort to the deployment of military personnel to de-escalate minor protests.

His advice was in relation to a recent protest in Ejura over the murder of one Kaaka, who was reported to have shared a dissenting opinion about the Akufo-Addo-led government.

The intervention of the military to de-escalate the protest eventually left four persons with various degrees of injury while two were shot dead.

Advising the government on the way forward in such situations, Prof Prempeh while addressing a Webinar, August 2, 2021, proffered that “the moment you start bring the soldiers into our kinds of daily conflict on the street and stuff like that, you are over empowering the military in my view. It’s not a smart thing to do. You already know the disproportionate use of guns and ammunition.”

Briefly recounting the dark days in the country’s history under military regime he added that “the moment you give them a thirst of civilian power, you return the country to a period that we do not want to be reminded. We have been too quick to call the military, there are no ground rules to regulate when we must do it and how.”

He further advised against the abuse of discretionary powers by the military.