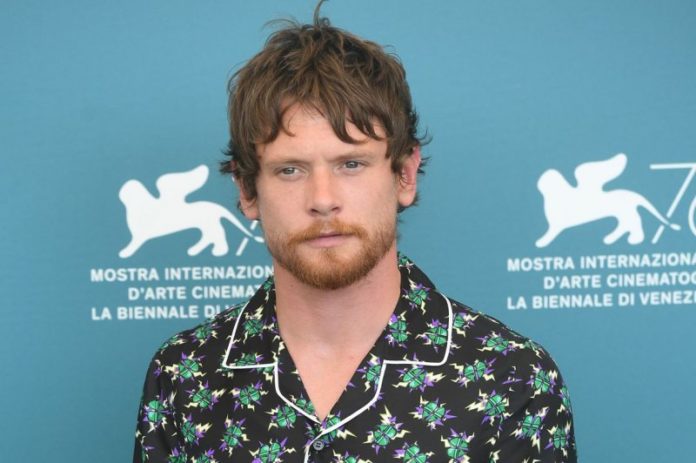 — Francis Scott Key, composer of “The Star-Spangled Banner,” in 1779

— Henrietta Lacks, cancer patients whose cells became the subject of medial research, in 1920 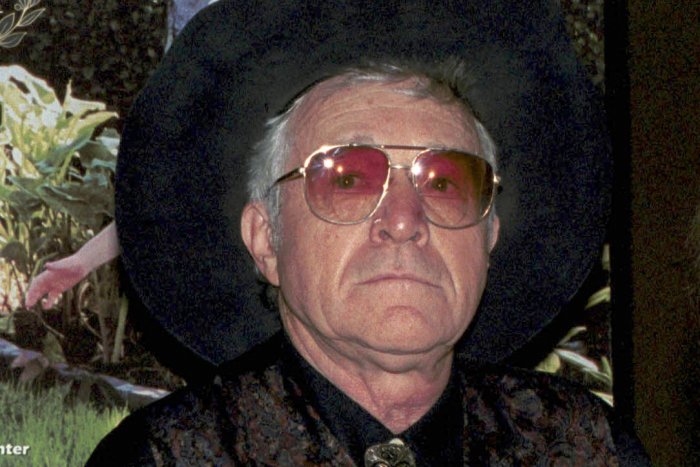 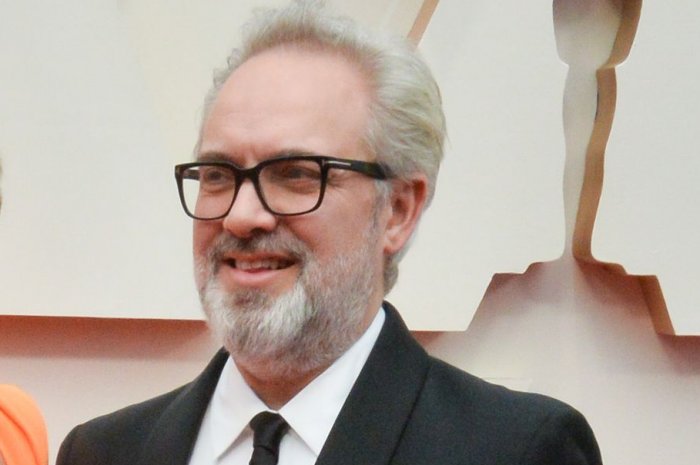 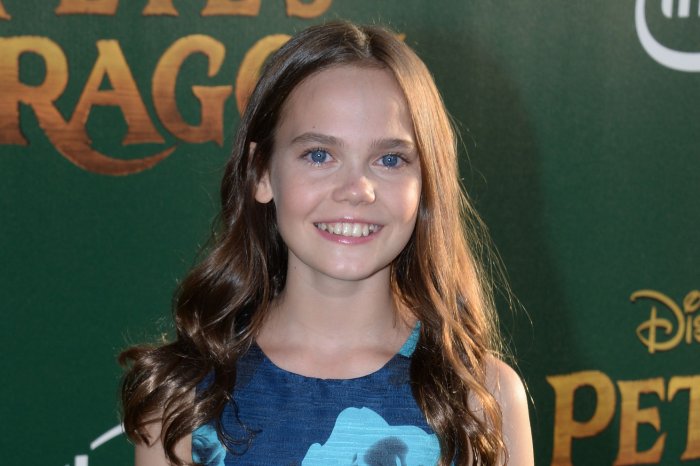 Yaya DaCosta: ‘Our Kind of People’ makes a statement with hair