Everything you need to know about Afterpay 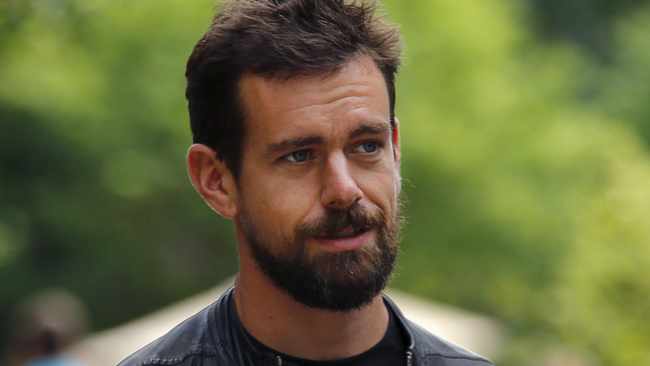 Sydney – Australian fintech Afterpay is being bought out by US digital payment platform Square — less than seven years after launching as a “buy now, pay later” start-up.

Twitter boss Jack Dorsey’s company is set to pay US$29 billion for the firm, which would reportedly be the biggest such deal ever seen in Australia.

Unlike a credit card, users are not charged interest or a joining fee and spending limits are kept low.

But those who fail to meet their scheduled payments are hit with late fees — for Australian users up to 25 percent of the purchase price, with a cap of Aus$68 per order.

The company makes most of its money by charging retailers for transaction costs.

Stores using Afterpay lose around four percent of the transaction’s value, but get the rest of the cash upfront and are not exposed to the risk of non-payment.

Who is behind the company?

Afterpay was co-founded in 2014 by Australians Anthony Eisen and Nick Molnar.

Molnar, 31, was a young entrepreneur who sold jewellery online before building Afterpay in his Sydney home.

He joined forces with his neighbour Eisen, who had already enjoyed a long career in finance and investment, to appeal to millennials embracing a cashless lifestyle.

The pair were billionaires even before the deal with Square, which is expected to send their fortunes skyrocketing.

How popular is the app?

As well as Australia, Afterpay is now available in the United States, Canada, the United Kingdom, France and Italy.

Along with other “buy now, pay later” platforms, it has been credited with transforming the way young people spend online.

Some critics have raised concerns that Afterpay and similar apps may tempt people to spend money they do not have.

The “buy now, pay later” industry is largely unregulated in most countries, prompting calls for regulators to step in to protect consumers.

In March this year, Afterpay was among eight companies operating in Australia who created and signed a voluntary industry code of conduct.

It also agreed to pay almost US$1 million after being accused by Californian regulators of operating a lending business without a licence.

Why is Square buying Afterpay?

It plans to integrate Afterpay’s services into its existing offerings, which also include Seller, saying it taps into a younger generation who are moving away from traditional credit.

Both companies say the merger and acquisition will help them to expand, by reaching new customers and retailers.

The deal is expected to close in early 2022.