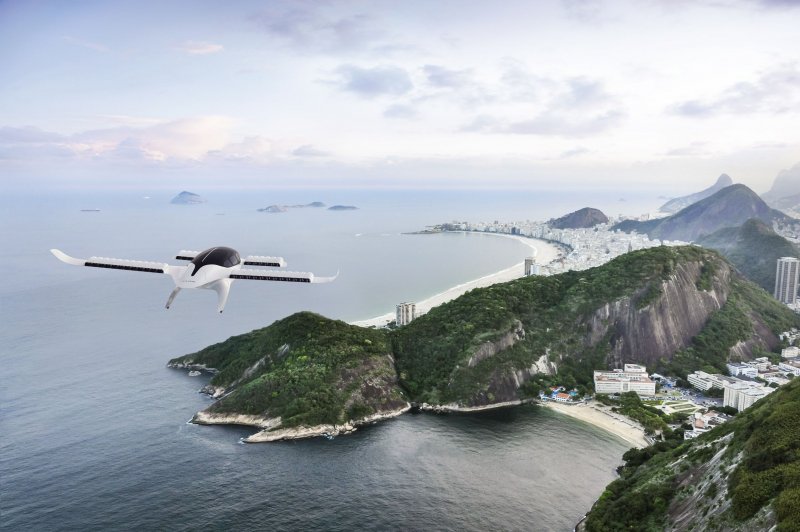 Under the deal, the German startup making electric jets that take off and land vertically plans to sell 220 jet aircraft for up to $1 billion to Azul, according to a company statement. The 220 jets sold will be part of an exclusive eVTOL (electric vehicle take off and landing) aircraft network in Brazil expected to start in 2025.

“The aircraft we’re planning to launch will do 175 miles an hour,” Alex Asseily, Lilum’s chief strategy officer, told CNBC Monday. “The range will be 155 miles.”

Asseily added that the aircraft model has five seats, but once it goes into serial production it will be a seven-seat model, with each jet costing roughly $4.5 million.

In a company statement, executives lauded the partnership for the eVTOL network.

Azul CEO John Rodgerson said the airline’s large presence in Brazil shows its potential to capture the eVTOL market there.

“Azul is the largest domestic airline in Brazil in terms of cities served and daily departures,” Rodgerson said. “Our brand presence, our unique route network, and our powerful loyalty program gives us the tools to create the markets and demand for the Lilium network in Brazil.”

The move comes amid movement to reduce carbon emissions in aircraft, including United Airlines announcing last month plans to purchase 100 electric planes. United also announced the prior month plans for carbon-neutral supersonic aircraft and has included biomass-derived fuel in planes since 2019.

Among other sustainability moves, in December, the British military announced a plan to use sustainable sources for up to 50% of military aviation fuel. Months earlier airplane maker Airbus debuted plans for the world’s first hydrogen-powered zero-emissions commercial aircraft.

Investors have so far backed Lilium with $300 million, and its planning to raise an additional $830 million through a special purpose acquisition company, QellSPAC, CNBC reported. Tesla veteran Gabrielle Toledano and aviation executive Henri Courpron will join Lilium’s board of directors after business combination with Qell.

Until Arsenal wins the Champions League, I will never marry – Man vows