Dr. UN debunks claims he has impregnated an SHS student 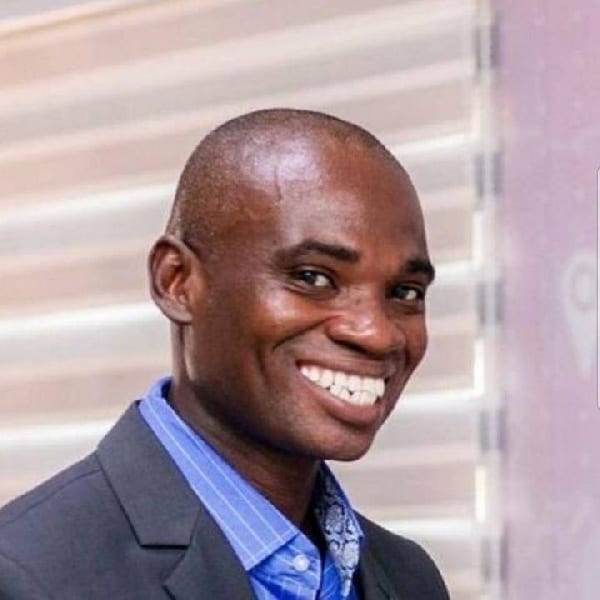 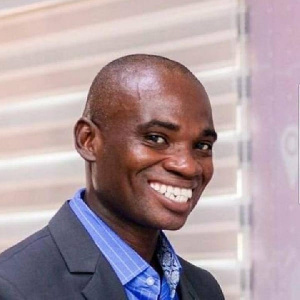 Kwame Fordjour, who is popularly known as Dr. UN

The once self-acclaimed ambassador of the United Nations, Kwame Fordjour, who is popularly known as Dr. UN, has debunked reports that he has impregnated a 17-year-old Senior High School student.

In a conversation on Akoma FM’s Entertainment 360 with Tony Best on Saturday, July 31, Dr. UN said the video that went viral about him and two other ladies a few weeks ago is a new movie that is to hit the screens very soon and that it is never true he has impregnated anyone.

“It is not true that I impregnated anyone,” he said.

“I wouldn’t have gotten the confidence to come on radio to defend it because issues like this are very serious and usually discussed in private with the families involve not one that to be discussed on social media or radio.”

According to Dr. UN, the movie, which is titled ‘Dr. UN in Love’, is slated to be premiered in all 16 regions of Ghana starting Friday, August 27.