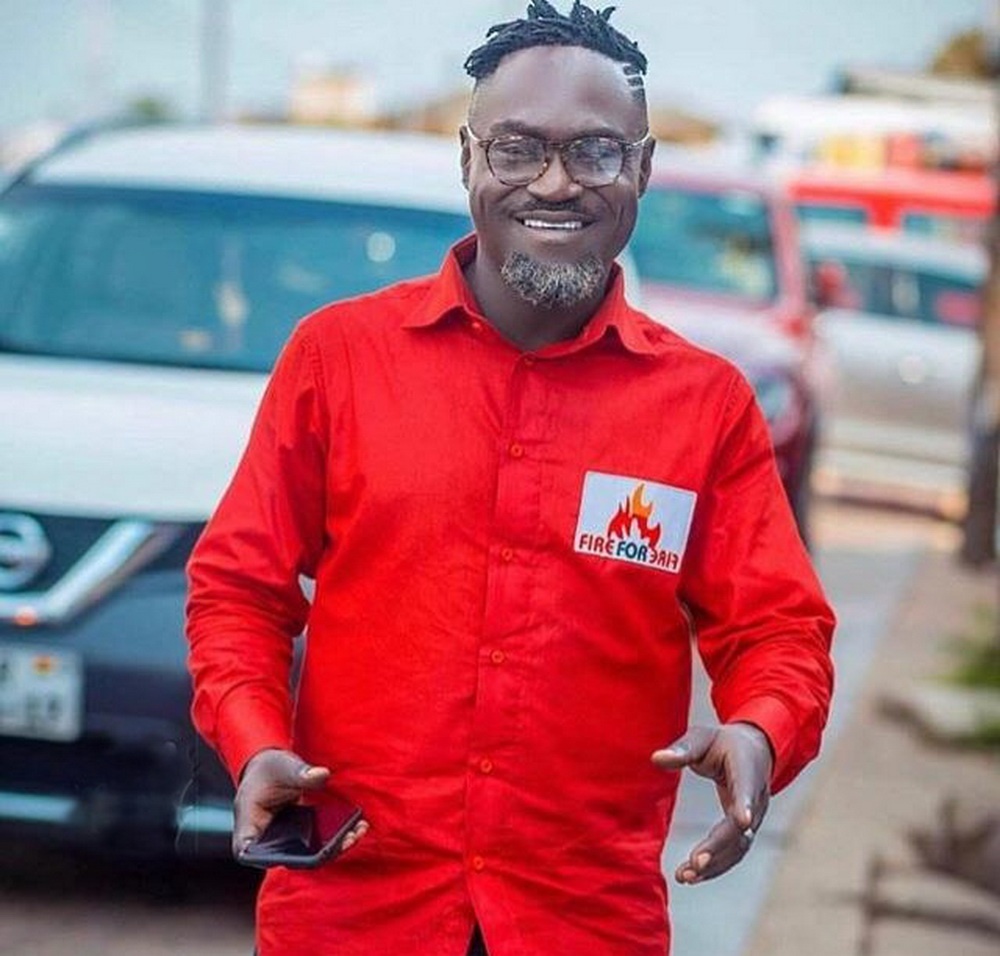 The meeting, to be held on August 11, 2021, will among other things, focus on how Ghana and the United Kingdom can promote disability inclusion in sport.

They would also talk about how Ghana and Luton can positively engage in the upcoming Commonwealth Games 2022.

Aside Countryman Songo, who is Ghana’s ambassador for the 2020 Paralympic Games in Tokyo, President of the Ghana Paralympic Committee, Samson Deen, Saddick Adams, also known as Sports Obama of Angel FM and Rockson Adjei of Fox FM, will also be present at the meeting.

The host of Adom FM’s ‘Fire for Fire’, in an exclusive interview with , said the visit is also to create awareness and raise funds to facilitate Ghana’s participation in the games in Tokyo.

About the Mayor of Luton

Maria Lovell is the second black woman and the first of African background in the mayoral role.

Born in Ghana, Labour Leagrave councillor Lovell has lived in Luton for more than 30 years and has three children and six grandchildren.

I have unfinished business with Ghana