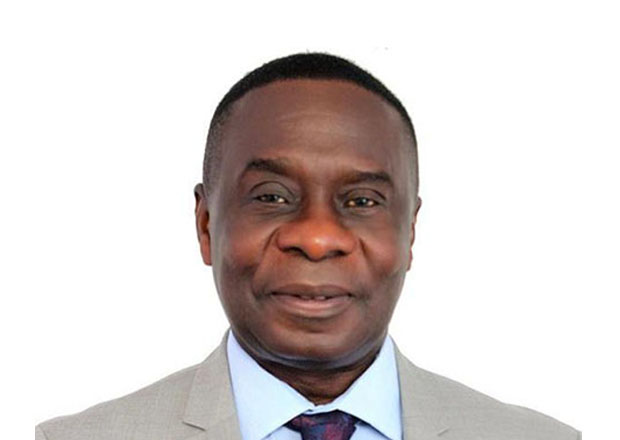 According to the disgruntled former National Democratic Congress (NDC) MP, the Wednesday, July 28 High Court judgement did not take due regard to the law as stated in section 1(2) of the Evidence Act, 1975 (Act 323).

Also, that the High Court erred in its judgement and prayed the Court of Appeal to annul the decision.

The Court presided over by Justice Kwasi Boakye, declared the election of the MP as illegal and void in contravention of article 94 (2) of the 1992 constitution and ordered the Electoral Commission to organize a new election to elect an MP for the people.

This is because Mr Quayson, the then Parliamentary Candidate of the National Democratic Congress (NDC), held allegiance to Canada at the time he filed his nomination to contest the seat for the 2020 general elections.

The aggrieved MP also sought major reliefs including a declaration that the judgement of the High Court on Wednesday, July 28 is void for having being issued out of the jurisdiction.

He is further seeking an order to set aside the judgment of the Court and the award of costs against the appellant.

However, National Chairman for NDC, Samuel Ofosu Ampofo, has called for calm among party supporters as the party goes all out to ensure justice.

“We are sending a strong signal to all that we will fight the case to it’s logical conclusion,” he said, as they were leaving the court complex.
GNA