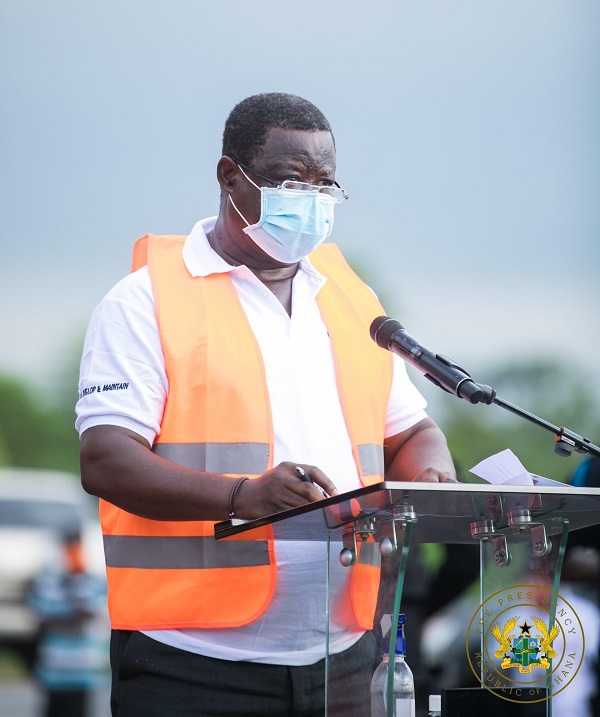 Kwasi Amoako-Attah is the Minister of Roads and Highways

The Minister of Roads and Highways, Kwasi Amoako-Attah, has bemoaned the rate at which the African continent has to depend on the Western world for vaccines to protect its citizens against the deadly Coronavirus pandemic.

According to the minister, the reliance on other countries for vaccines to treat its people despite having a galaxy of the best scientists at its disposal compared to anyone in the world in terms of knowledge should be a wake-up call to the African continent.

Speaking at the 15th Congregation at the Regional Maritime University in Accra, the Minister said, Africa must come together, show the way and do things for itself.

“We must not expect any country, no matter how developed they are to solve the problems of Africa for us. Africans are capable…Africa must show the way, Africa must come together, Africa must do things for ourselves.”

“Till today, Africa is unable to come up with a vaccine on its own to treat its people, meanwhile, Africa has a galaxy of scientists comparable to any scientist in terms of knowledge in the world.”

Ghana has struggled to get vaccines for Covid-19. So far the country has been able to fully vaccinate less than 500, 000 people compared to other countries in the west.

Don’t believe in ‘Law of Karma,’ it is not Biblical