Iwan’s curses have backfired, he is seriously struggling in life now – Bulldog reveals 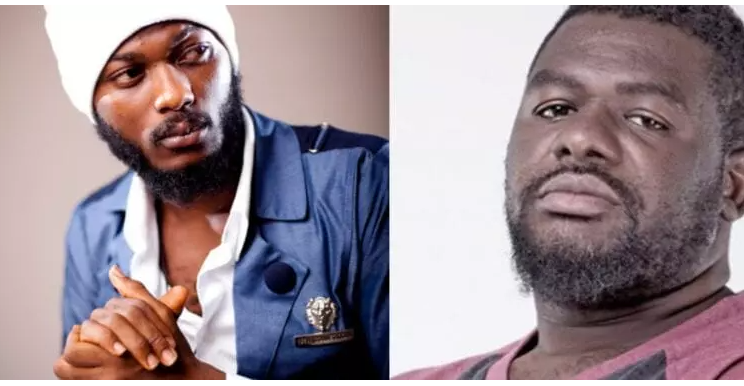 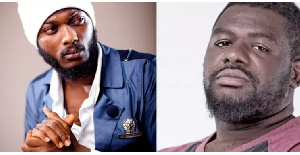 According to Bulldog, Iwan is suffering because some curses he rained on him (Bulldog) have backfired.

One can recall that sometime in 2018, Iwan took to social media to pronounce curses on his former manager Bulldog, whom he accused of collapsing his career.

“Bulldog” My God will Punish you. You will Suffer 1000 times what u put me through on this life. You will Achieve nothing and You will Know Pain,” he wrote on Twitter.

But touching on the issue 2years down the lane, Bulldog in an interview with Delay stated that;

“Between Iwan and myself, who is struggling now? Take a look at my life and look at his. All those curses have backfired,”

Iwan hitmaker was signed to the Bullhaus label sometime in 2018.

Nothing was heard of the dancehall artiste after his hit single ‘Who is bad’.

Iwan and Bulldog parted ways on a bitter note after their relationship fell on rocks.