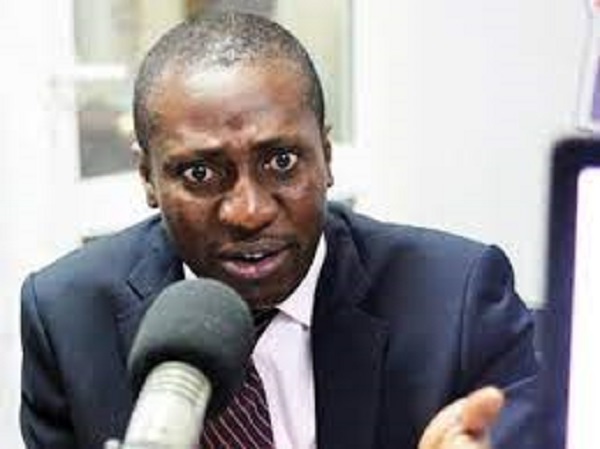 The Majority in Parliament has described as lenient the decision by the Cape Coast High Court judge to cancel the Assin North parliamentary election for a fresh one over the nationality of James Gyakye Quayson.

According to the NPP MPs, the judge could have convicted the MP of contempt for failing to respect an injunction on his swearing-in after a constituent challenged his eligibility.

Addressing the media in parliament, Deputy Majority leader, Alexander Afenyo-Markin accused the minority of bastardizing the courts in their commentary following the judgment.

“The majority caucus in parliament takes this opportunity to express its disappointment in the affairs of the NDC minority in respect of the High Court ruling in the matter of Assin North Constituency. We are disappointed because we expect the NDC minority, no matter how desperate they are for power, to wake up to the reality of the rule of law which is part of the governance of this country.”

He went on “the NDC minority has gained notoriety for always going out to scandalize the judiciary anytime a ruling or a judgment does not go in their favor. There is precedence in the matter that just occurred at the Cape Coast High Court. In that precedence, Adamu Sakandi who was the MP for Bawku Central was asked whether or not at the time he was filing he owed allegiance to any other country, his answer was he was in the process of giving up his British citizenship. This matter traveled all the way up to the Supreme Court, and the Court’s decision was clear that at the time he filled the form he had still not given up the British citizenship. Accordingly, he was not qualified to be the candidate let alone coming to occupy the chamber of parliament.”

Mr Afenyo-Markin added: “the minority NDC in parliament and its leadership should not have come to scandalize the court. The least they could do was to respect the court’s decision. In any event, on the 7th of January, in the words of Haruna Iddrisu, he said they had advised the MP-elect for Assin North and he had taken a personal decision to bear responsibility for his actions. What has come to that.”

Some NPP members scheming against me; they say I’m becoming too powerful – Henry Quartey [Audio]