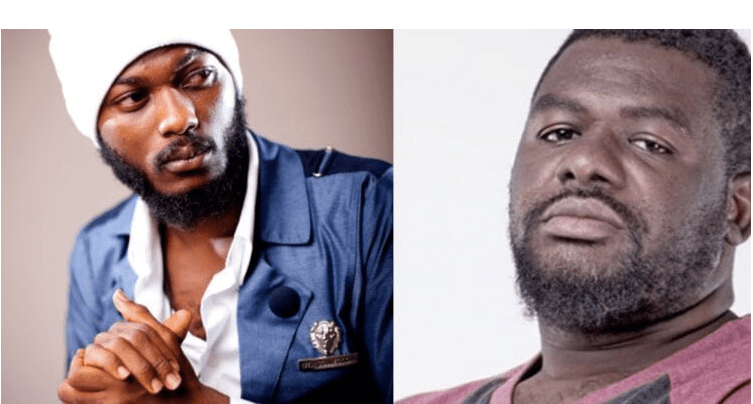 Bulldog of Bullhaus Entertainment has made a very sorry account in reference to the current state of Dancehall artiste Abdul Razak Issahaku, known in showbiz as Iwan.

According to Bulldog in an interview with Delay, Iwan’s current state would leave everyone in tears for obvious reasons.

To his best knowledge, curses are upon the life of Iwan as the curses he (Iwan) promised on him has backfired.

Bulldog’s comment comes at the back of Iwan who somewhere in the month of October 2018 pronounced a lifetime curses on his former manager Bulldog, who he accuses of playing a part in the downward spiral of his career.

As a reminder, Iwan used to be signed onto Bulldog’s Bullhaus Entertainment and was one of the enterprising artistes in the country at the time.

However, the singer seems to have vanished into thin air in recent years, with his music career obviously struggling too.

Iwan and Bulldog, however, parted ways on a bitter note after their relationship as artiste and manager fell apart.

“Bulldog” My God will Punish you. You will Suffer 1000times what u put me through on this life. You wil Achieve nothing and You wil Know Pain.

FB Live in a Bit