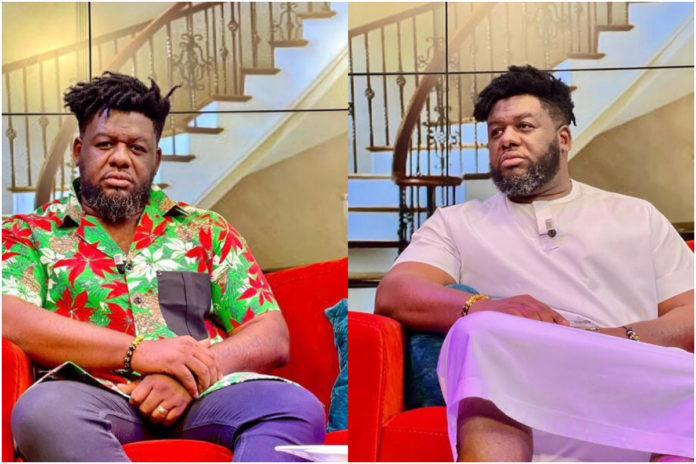 A typical Bulldog, now BullGod has caused a massive stir online after saying he wouldn’t be perturbed if his daughter decides to become a prostitute in the future.

In fact, he said he’ll give her all the guidance she needs to succeed as a prostitute. Shocking…huh? In a video yet to be shown on the Delay Show, Bulldog said he’s not the type who likes sex that much.

The entertainment pundit and artiste manager further said during the conversation that he takes his mind off from sex and its related activities in order not to cheat on his wife with a prostitute. To this end, the controversial Delay real name Deloris Frimpong Manso asked him if she would ever allow his daughter to go into prostitution.

Bulldog answered in the affirmative and even went further by saying he’ll give his daughter 300% support if she decides to venture into prostitution in the near future.

”I would give my daughter my 300% support and guide her through prostitution if she decides to do that, it is her choice and all I can do is to help her”, Bulldog answered Delay.