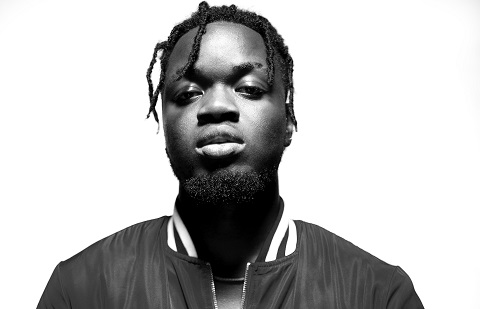 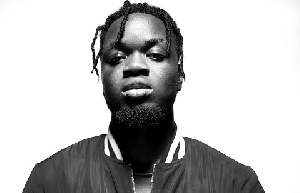 Afrobeats artiste, Mista Myles has asserted that his absence from the music scene was no mistake but planned.

According to him, he decided with his team to take some months off to prepare well for some projects he was working on.

In an interview with Foster Romanus on e.TV Ghana’s Late Nite Celebrity Show he said, “The space was intentional just so I could focus and work. I needed to work on my E.P and other projects that will come after. The team and I decided to take an 8 months break to work on them.”

Responding to whether or not the break affected his career he expressed, “We knew it was going to affect us in a way but, it was the growth that was needed at the time especially for me. I felt I had got to a stage where I was becoming comfortable with the way I was working. So I needed to try and outgrow that before coming back.”

Explaining what he meant by being too comfortable Mista Myles said, “By comfortable, I mean not comfortable with the way I was but rather the way I produced the music. It was getting too easy I’ll say.”

He noted that at some point, he could do songs and people were unable to tell the difference between something he did like two months ago and what he did recently. And that’s what he wanted to change because, “that’s not how I like to work.”

He disclosed his team always expect him to come out with better projects than before, and upon noticing the trend, “we agreed to go underground for a while.”

Mista Myles also added that between the revival period and now, he has realized that he is more focused than ever. “Before, I didn’t use to pay so much attention to how I wrote but now, I’m more into it and I make sure everything makes sense before it comes out.”