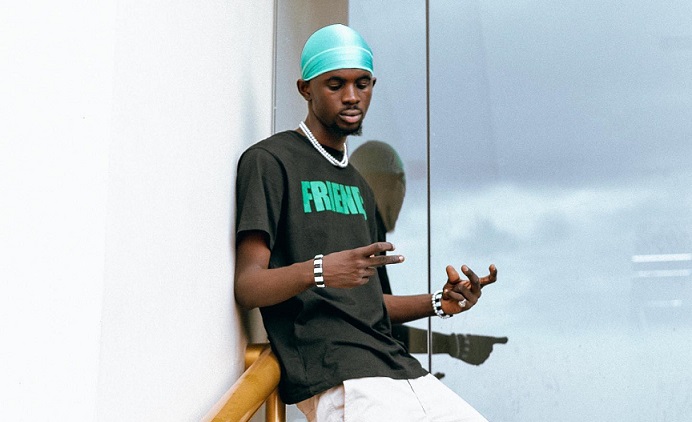 His appearance on stage had the crowd cheering and shouting in excitement.

Black Sherif, who was billed as the guest artiste for the night, gave an electrifying performance as he thrilled the audience with his songs, the First Sermon, Money, and of course his latest hit, the “Second Sermon”.

The crowd hailed and sang along as he performed the “Second Sermon” which has topped the music trends in the country since its release.

Check out his performance below