Azamati focused on next race despite being unsuccessful in 100m 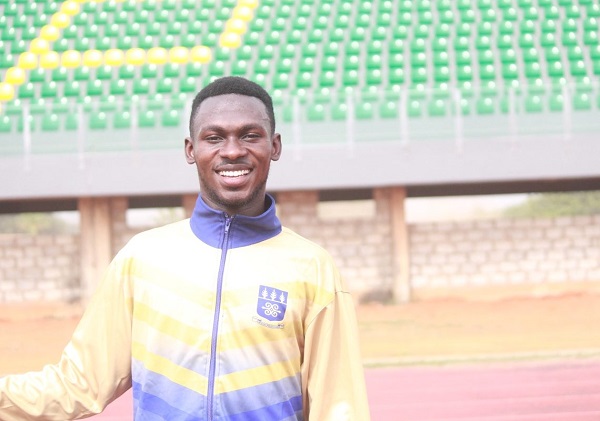 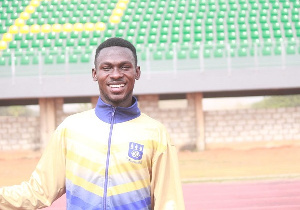 Ghanaian sprinter Benjamin Azamati who couldn’t secure a spot in the semi-finals of the 100m dash at the ongoing Olympics says he remains focused on his next task.

The national record holder who ran in today’s 100m round one placed fourth in the men’s heat seven with a time of 10.13 seconds which couldn’t secure him a spot in the semis.

The 23-year-old who opted out of the 200m race despite securing qualification, says he is fully focused on his next race which is the 4x100m Relay scheduled for Thursday, August 5, 2021.

“Sorry Nation! I couldn’t turn up. Things will get better next time. Realized my mistakes and I would take it from there.

“Happy for the support from y’all! I feel loved and mentally I am there. I will keep my head up and focus on the next race,” he posted on Twitter.

Azamati made the headlines back in March when he broke the national record with a time of 9.97 seconds (1.5 m/s). at the Texas Relay in the United States of America.