Investing in arm-wrestling can generate jobs for Ghanaians – GAF president 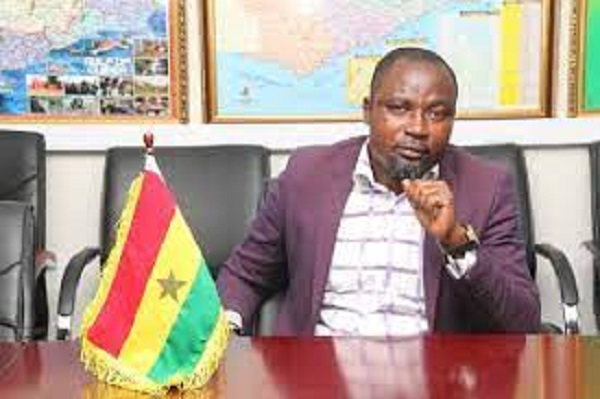 He was speaking to Rainbow Sports’ Isaac Wallace(Kululuman) concerning the investment level of the federation.

“Arm-wrestling is one of the disciples in the sports that can generate many jobs for the youth in this country. I will urge all cooperate bodies to support arm-wrestling and other sports in Ghana,” he said.

To him, “if sports is been managed well, I bet you every youth in Ghana will not be jobless. Sports have given many people in Ghana a higher platform, someone like Azuma Nelson, D.K Poison, and even Asamoah Gyan has generated income for the country, and has also promoted the name of the Country. This was achieved due to these players’ performance.”

Mr. Charles Osei Assibey stated that although he is inviting cooperate bodies to invest in our sports, he also needs to appreciate the effort of some corporate bodies in the country.

“I would appreciate the effort of some companies in this country, Mr. K. Baah of Kofi Korum Pharmacy, Opportunity International Savings and Loans and some media houses like Rainbow Radio for their support,” he stated.

Mr. Osei Assibey concluded with the measures they have put in place for the Arm-wrestling Federation to organize a competition for the first time since the outbreak of Covid-19.

“There will be an arm-wrestling competition on Saturday, July 31, 2021 at the Accra Sports Stadium in Accra. The title of the competition is Super Max(Show up or Shut up),” he added.