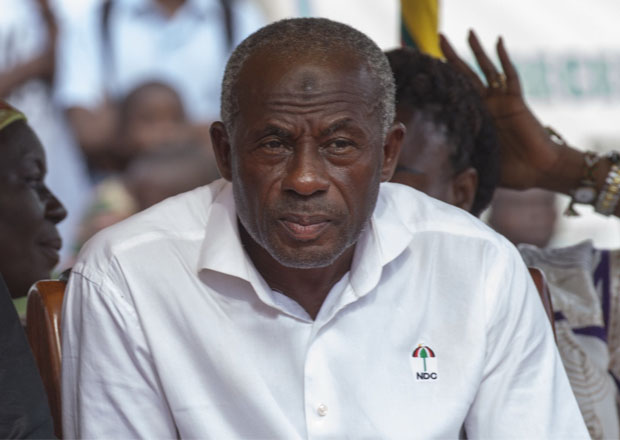 The Government of Ghana has sued former Minister of Works and Housing, Alhaji Collins Dauda, over the Saglemi Affordable Housing Project.

Court document has cited Mr Dauda for allegedly misapplying $200 million belonging to the Government of Ghana.

He is accused of misapplying the $200 million between February 2014 and December 2016, “by causing the said amount which had been approved by the Parliament of Ghana for the construction of 5,000 housing units to be applied towards the payment of 1,412 housing units under the Saglemi Affordable Housing Project.”

According to the statement of offence in the court document sighted by DGN Online, Mr Dauda, who was a minister under former President John Mahama’s regime, willfully caused financial loss to the State contrary to section 179A (3) (a) of the Criminal Offences Act, 1960, (Act 29).

Aside Mr Dauda, the Government has also sued four others who apparently worked at the Works and Housing Ministry during the Mahama’s administration. 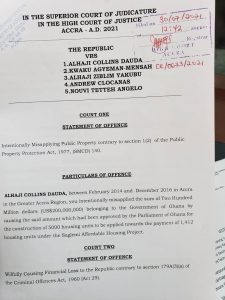