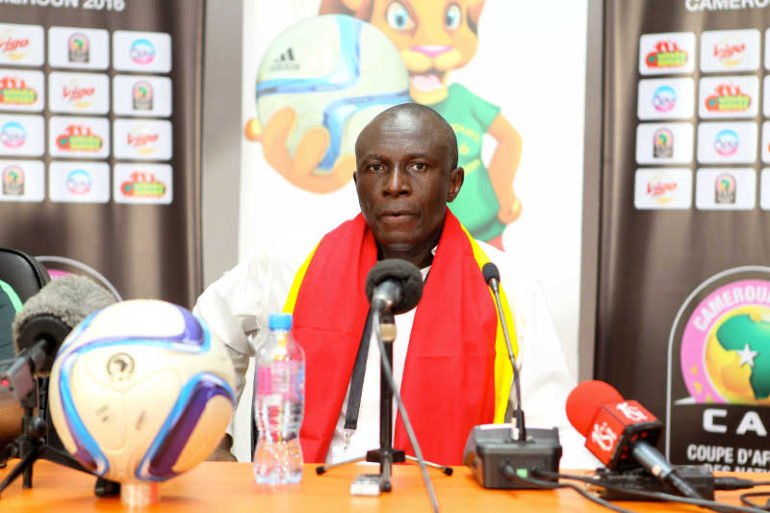 Hasaacas Ladies head coach Yusif Basigi is optimistic his side can reach the finals of the ongoing CAF Women’s Champions League qualifiers in Abidjan, Cote d’Ivoire.

Hasaacas Ladies must win their next game against Nigerien side AS Police to stand a chance of progressing to the next round.

AS Police lost heavily to River Angels in their first game, losing 5-0. Thus Hasaacas Ladies only need a win or draw to book a place in the semifinals.

Yusif Basigi in an interview said his side has corrected their mistakes and the players are determined to win today’s game against AS Police.

According to him, Hasaacas Ladies can beat AS Police more than five goals if they can take their chances in the game.

He also assured the fans that the target is to qualify for the main competition to be staged in Egypt.

“Trust me we are qualifying to the finals even though we have not played our second game. We are very determined to win our remaining matches.”

“In our first game, our worst should have been a draw. Now we have learned our mistakes and the players are poised for Friday’s game against AS Police.”

“If we put things in place we can score more than five goals against AS Police”.