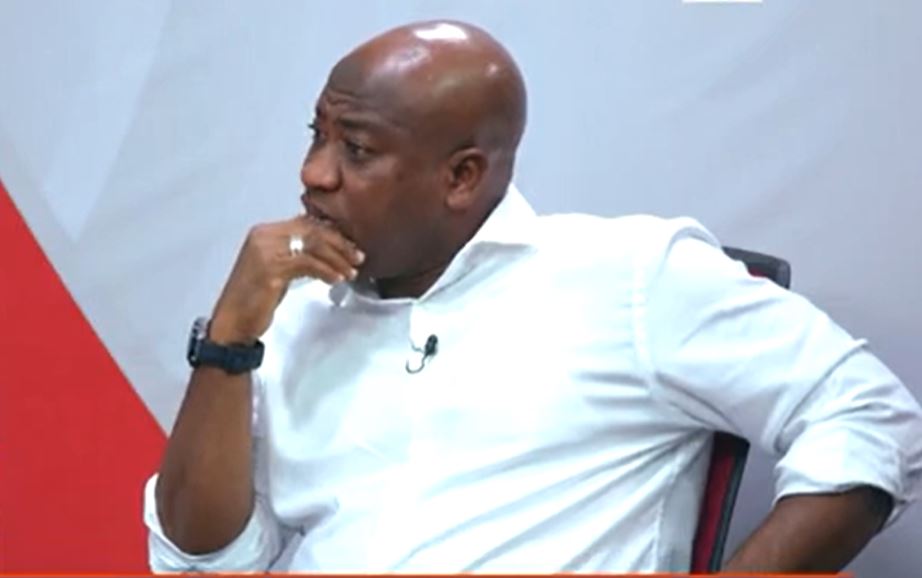 IPAC can’t be a statutory body

•He wants voting on the anti-LGBTQ+ to be made public

Murtala Mohammed, the Member of Parliament for Tamale Central is proposing that voting on the “The Promotion of Proper Human Sexual Rights and Ghanaian Family Values, Bill 2021,” be done publicly for Ghanaians to know which MPs will opt against the passing of the bill.

Murtala Mohammed who holds a strong view on the matter said that it important Ghanaians know the members of parliament who are on the side of the Lesbian, Gay, Bisexual, Transgender and Queer community.

GhanaWeb monitored comments he made on Starr FM on Wednesday, July 29, 2021; that members of parliament ought to make their position on the matter public for Ghanaians to know.

Murtala Mohammed stated that some MPs are holding back from making their views public due to fears of being denied visas and funds from certain countries and donors.

“We are sending a signal to all the 275 MPs that there is no sitting on the fence. You are either for or against it. There is no neutrality and some of us will urge that when it comes to voting, we must vote publicly. We represent people and we must know those who will in the name of visa vote against it. I prefer to live and die in Ghana. The constituents of these MPs must know how their MPs will vote,” he said.

He also hit out at some celebrities and Civil Society Organizations who have declared their stance against the anti-LGBTQ+ bill.

He thinks that the celebrities and CSOs are doing so for their survival and not looking at its impact on the Ghanaian society.

Murtala Mohammed swore that Ghana will under no circumstance legalize LGBTQ+ and that he will resist it with all his might.

“We do know that there are some CSO and celebrities doing this because of visa and financial support for their organizations. They have taken a position to deny people visas because of their position on LGTBQ and that is a violation of the Geneva convention. The people have a right to travel to any country they wish. I want the European Union and the West to know that even in our joke, we will never accept this barbarism,” he said.

“I have listened to so-called human right protectors and they are a bunch of hypocrites. If you think the LGBTQ+ thing is okay and you are married, I urge you to take a girlfriend who is a man. This pretense in this country will kill us. This country is a secular state. We have Christians, Muslims, Buddhists and all kinds of religions, tell me one group that supports LGBTQ+, none. Forget about religion and look at our beliefs and values. Which ethnic group or society supports LGBTQ+. It is an affront to our cultural values,” he said.