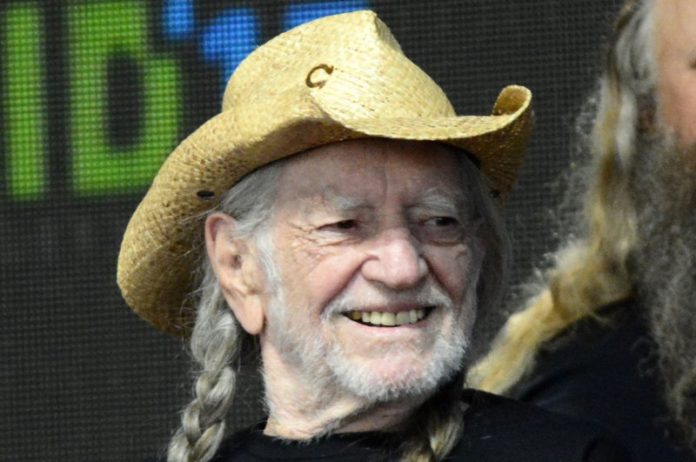 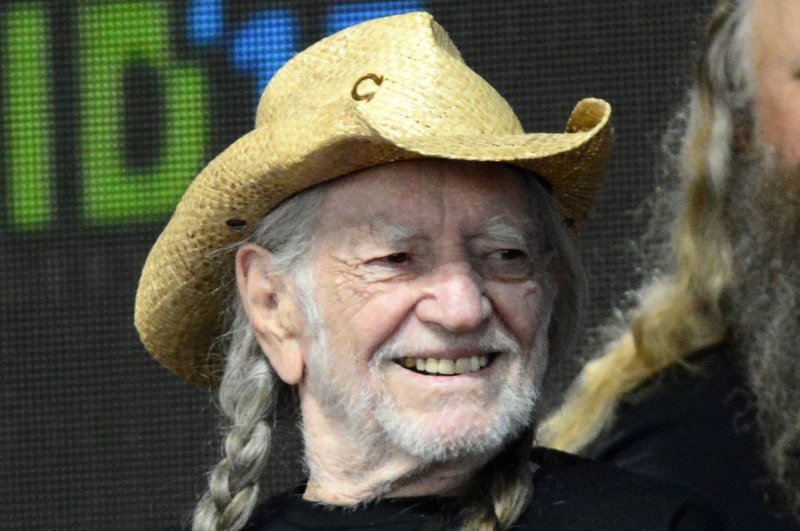 Filmmakers Thom Zimny (Springsteen on Broadway) and Oren Moverman (The Messenger) are co-directing the series, which is currently filming across Austin, Texas, Maui, Nashville, Los Angeles and New York.

Nelson, his family and friends are participating in the project and are giving access to his archives.

“Words like ‘honored,’ ‘excited’ and ‘humbled’ don’t come close to describing the way we feel about being entrusted with telling Willie’s story. And what a story it is! We are celebrating the music, the career, the long road, the family, friends and history,” Zimny and Moverman said in a statement.

“But, more than anything, we are piecing together a narrative — one never before seen in its entirety — about an extraordinary man with a unique ability to bring people together; folks of all races, orientations, genders, political ideologies and musical leanings. These days, we sure could use the healing powers of Willie Nelson,” they continued.

Yaya DaCosta: ‘Our Kind of People’ makes a statement with hair