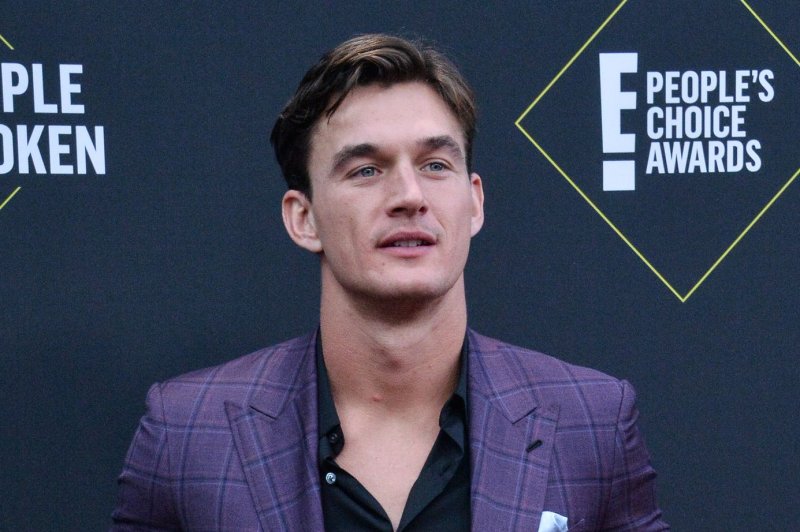 The 28-year-old television personality voiced his love for Kendra during Tuesday’s episode of Watch What Happens Live.

With Kendra in the audience, Cameron was asked how many times he’s been in love. Cameron answered “twice” and confirmed he is currently “very in love” with Kendra.

Cameron then recalled how he and Kendra told each other “I love you” for the first time.

“She said, ‘I love you,’ then I came later,” Cameron said. “It’s always better to come second, right?”

“It was at a moment of just, like, pure, like — it just came out, you know what I mean? It was not the way I expected but it was beautiful,” he added.

Cameron said he was initially too scared to say “I love you” back to Kendra.

Cameron and Kendra were first linked in January after they were spotted together in New York.

On WWHL, Cameron also shared his advice for maintaining a successful relationship.

“Focus on each other. That’s what it’s all about,” he said.

Cameron came to fame on Hannah Brown’s season of The Bachelorette, where he was the runner-up.