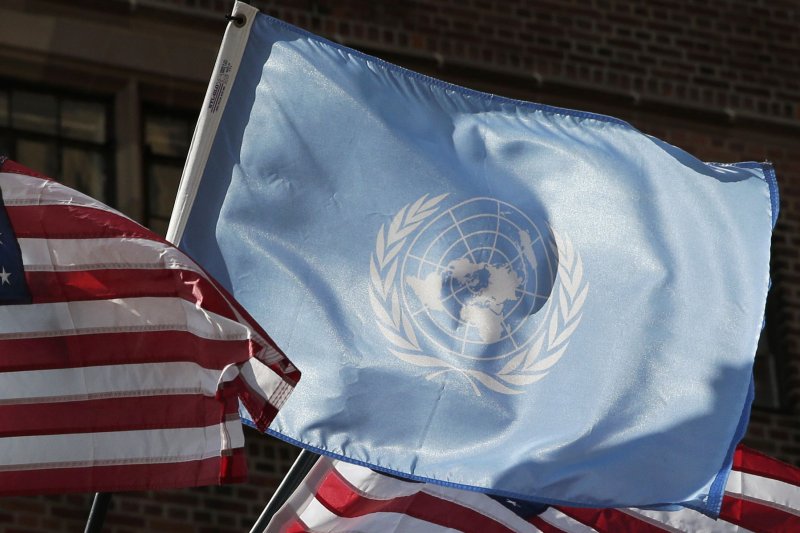 Tomás Ojea Quintana said this week that time is running out for Koreans on both sides of the border, Radio Free Asia’s Korean service reported Wednesday.

“Aged separated families members continue to wait for a chance to reunite with their loved ones, after the latest opportunity held in August 2018, under the commitment made by the two Koreas in the Panmunjom Declaration,” Quintana said.

“Now that the COVID-19 pandemic makes physical contact difficult, there is a compelling responsibility of the governments involved to organize virtual events that would at least allow family members to ease their pain and fulfill their desire to speak to their relatives.”

Quintana also said that reunions would allow separated people to enjoy a fundamental right recognized in the U.N.’s Universal Declaration of Human Rights that “provides for the protection of the family.”

South Korea has supported the resumption of reunions.

“We will strive harder for the [reopening of the] Kaesong Industrial Complex and for the reunions of separated families,” Lee said, according to Segye Ilbo on Thursday.

“It is an issue agreed upon by the leaders of South and North Korea, and the most effective way to immediately move forward in the face of the coronavirus situation,” a Blue House official said, according to the report.

South Korea’s push for the resumption of reunions comes at a time separated families are aging. With fewer survivors alive, more applications in the South for government-sponsored reunions are being filed by descendants of first-generation family members, according to South Korea’s Red Cross in 2019.