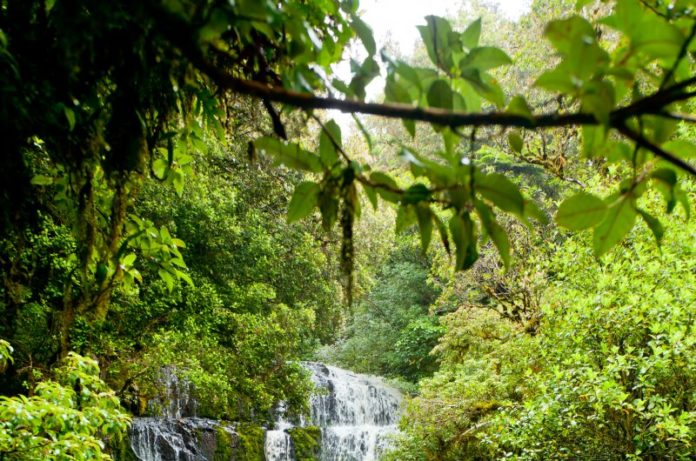 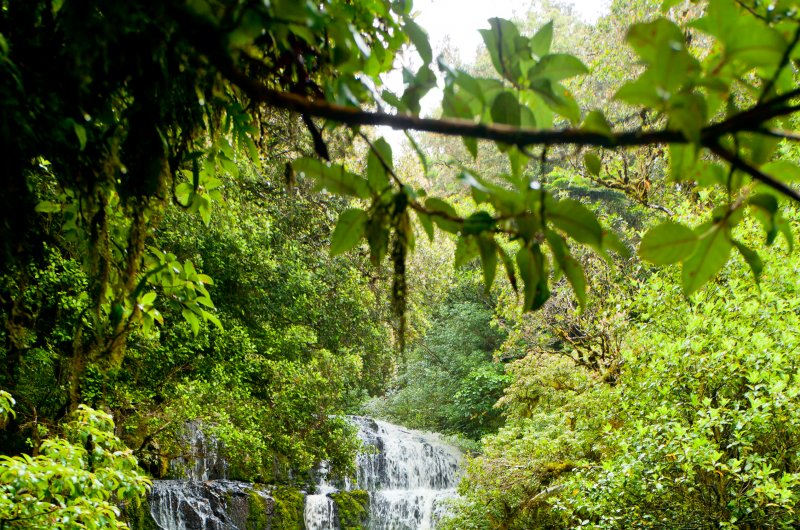 The study, published recently in the journal Sustainability, found that increases in population, energy use and interconnectedness have resulted in effects ranging from climate change to increased risk of pandemics, ecological destruction and systemic instabilities.

Researchers came up with a shortlist of nations that had the most “favorable starting conditions,” which include inherent conditions rather than deliberate actions, to survive a global societal collapse. The list included New Zealand, Iceland, Britain, Australia and Ireland.

Common features were island areas that “have a relatively low degree of temperature and precipitation variability currently,” according to the study.

“These locations would therefore also have the greatest likelihood of relatively stable conditions being buffered and persisting in response to climate change scenarios for the 21st century,” the study said.

New Zealand was identified as “having the greatest potential” to survive the collapse, based on individual assessment of its local-scale primary energy and agricultural characteristics, according to the study. In particular, researchers noted that New Zealand had low population density and abundant renewable energy, geothermal and hydroelectric resources.

“We weren’t surprised New Zealand was on our list,” study author Aled Jones, a professor at the Global Sustainability Institute at Anglia Ruskin University in Britain told The Guardian. “We chose that you had to be able to protect borders and places had to be temperate. So with hindsight, it’s quite obvious that large islands with complex societies on them already” made up the list.

“We were quite surprised the U.K. came out strongly,” Jones added. “It is densely populated, has traditionally outsourced manufacturing, hasn’t been the quickest to develop renewable technology and only produces 50% of its own food at the moment. But is has the potential to withstand shocks.”

The Guardian previously reported that billionaires were buying property in New Zealand to prepare for an apocalypse.