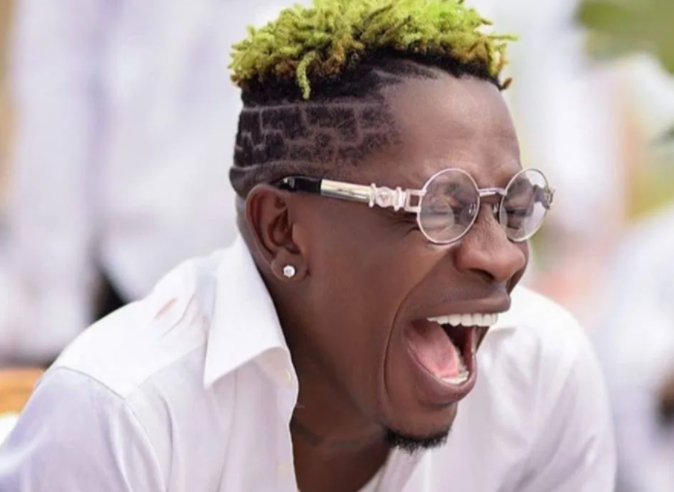 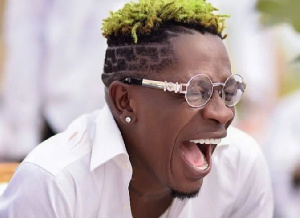 Dancehall artiste, Shatta Wale, has exhibited a high level of maturity by supporting Sarkodie’s new album and going ahead to share the track list of the ‘No Pressure’ album in a retweet.

Sharing the tweet, Shatta Wale wrote, “Ghana this is our own let’s all support if sark win Ghana win,” receiving wild, expected reactions from that fans mainly because in the past, Shatta and Sark had not been in talking terms for a while.

The reason behind their long-lasting beef is still unclear to many but records show that at one time, the two were best of friends.

Sarkodie had featured Shatta Wale and vice versa on songs like M3 gye wu girl while the two have also performed side by side on major stages like 2015 Ghana Meets Naija.

Since then, there have been attempts for reconciliation between the two but it has never been a success because the duo somehow always ended up making controversial comments or taking jabs at each other in their songs, or through indirect tweets.

But as it stands now, it seems like Shatta Wale is looking in the way of peace with his recent attempts.

Ghana this is our own ..Let’s all support it …If sark win ,Ghana win ❤️#NoPressureAlbum #SHAXI pic.twitter.com/rfU1pBzoqy