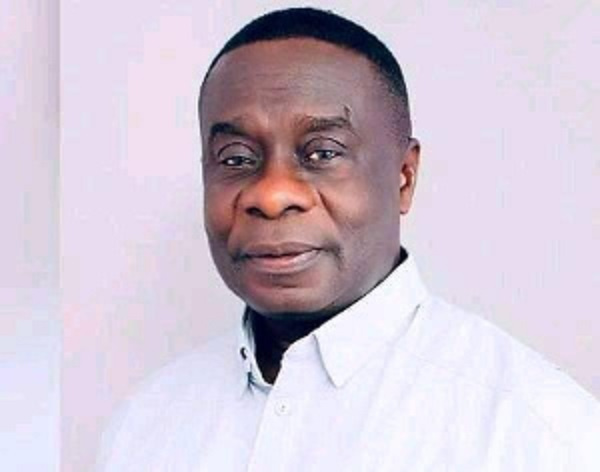 The Cape Coast High Court on Wednesday July, 28, 2021 passed a verdict on the election petition against the member of Parliament for Assin North, James Gyaakye Quayson.

The petition was brought before the court by one Michael Ankomah-Nimfah, resident of the constituency who was challenging the eligibility of the MP.

The court presided over by Justice Kwasi Boakye upheld the argument of the petitioner, confirming that James Quayson was not qualified to contest the 2020 elections.

The basis for the ruling is that at the point of filing to contest the elections, James Quayson had not successfully renounce his Canadian citizenship.

The court in its ruling annulled the 2020 parliamentary election in the Assin North Constituency and ordered a new election.

The court also stated that James Quayson ceases to be a Member of Parliament and therefore can not hold himself as such.