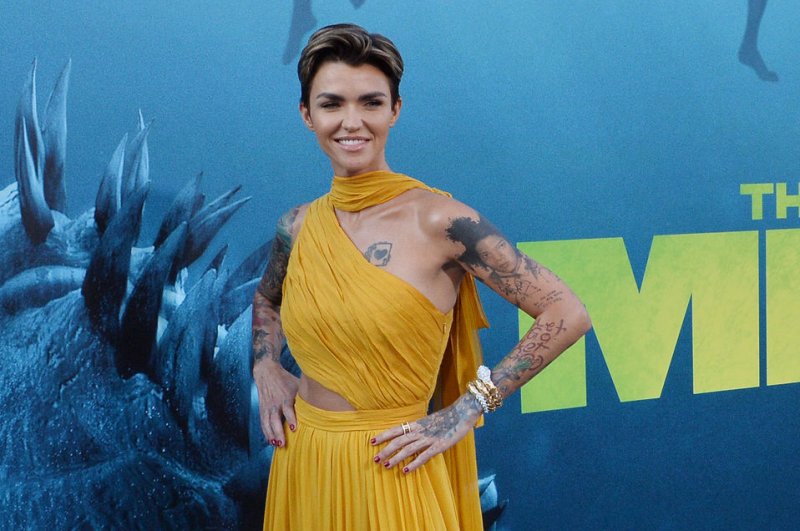 July 28 (UPI) — Ruby Rose says she was hospitalized for “serious” complications after a recent surgery.

The 35-year-old actress and model is recovering after being hospitalized for surgery complications this week.

Rose shared the news in a series of videos Tuesday on Instagram Stories.

Rose said the situation was complicated by overcrowding at multiple hospitals.

“By the time I thought, ‘Okay, I absolutely have to go the hospital now,’ we called an ambulance, and it took hours to find a hospital that would be able to take me, or anyone,” the actress said.

“They’d been rejecting people all night,” she added. “And my case was quite serious — we stuck it out for a little bit longer, and we were lucky enough to get accepted by a hospital after a bit of a standoff.”

Rose encouraged people to get the COVID-19 vaccine.

“It just, it doesn’t need to be this hard for everyone,” she said. 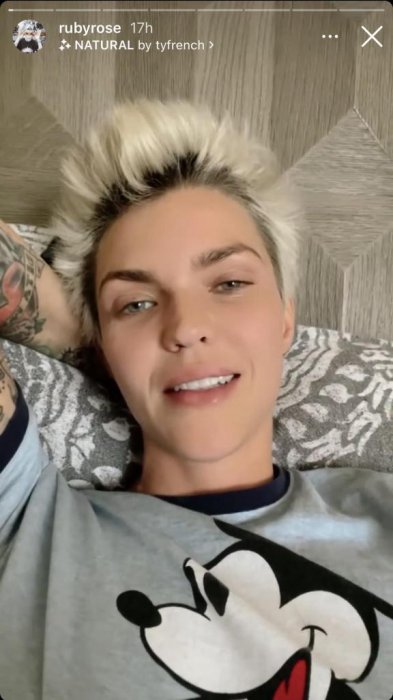 Ruby Rose is recovering after being hospitalized for surgery complications. Screenshot via rubyrose/Instagram Stories

Rose said she will be taking a break from social media to focus on her health.

Rose is known for playing Stella Carlin on Orange is the New Black and Kate Kane, aka Batwoman, on Batwoman. Rose exited Batwoman in May and was replaced by Wallis Day in Season 2.