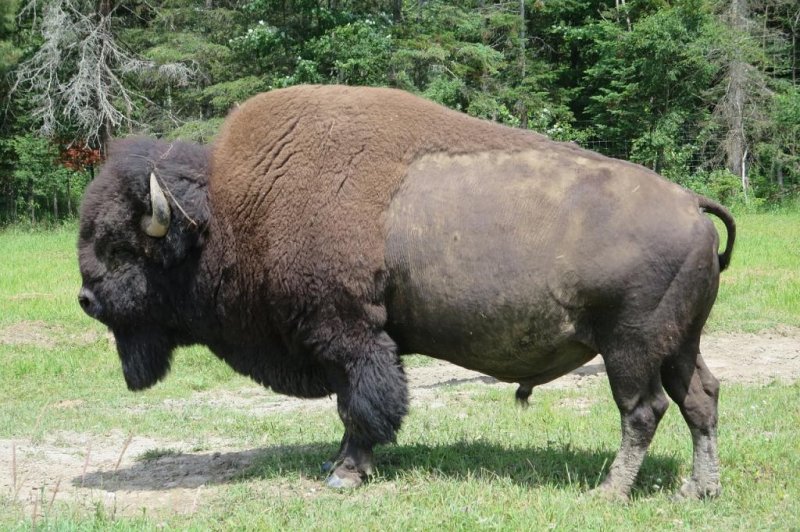 July 29 (UPI) — Police in Ohio responded to an unusual situation when an escaped bison was spotted wandering around a community.

The German Township Police Department said multiple calls came in reporting a bison on the loose in the community, and officers were concerned about the potential risk to drivers, pedestrians, children and nearby farmers.

“The danger is not hitting the animal and what you may do to the animal, it’s what they may do to you,” neighbor Darrell Weller told WHIO-TV. “And if you hit one, it’ll come right back at you and come up the hood.”

Police said they were able to contact the animal’s owner, a farmer who keeps bison on his property about 4 miles from where the loose buffalo was spotted. The farmer was able to locate the animal.

A beefalo, a hybrid of a bison and a domestic cow, made headlines earlier this year when it was captured after 250 days on the loose in Connecticut.

The animal, nicknamed Buddy, escaped from outside a slaughterhouse in Plymouth and was captured after months of failed attempts. He was given a new home at the Critter Creek Farm Sanctuary in Gainesville, Fla.