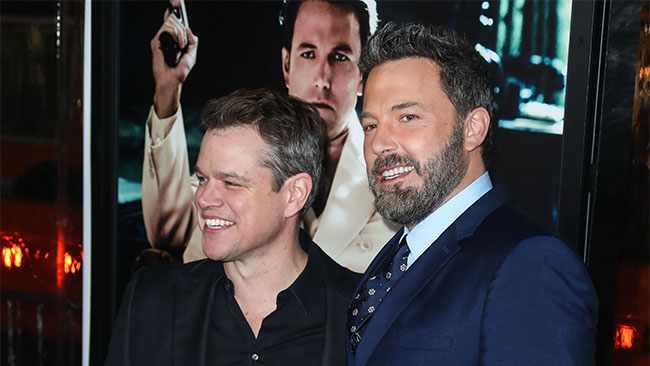 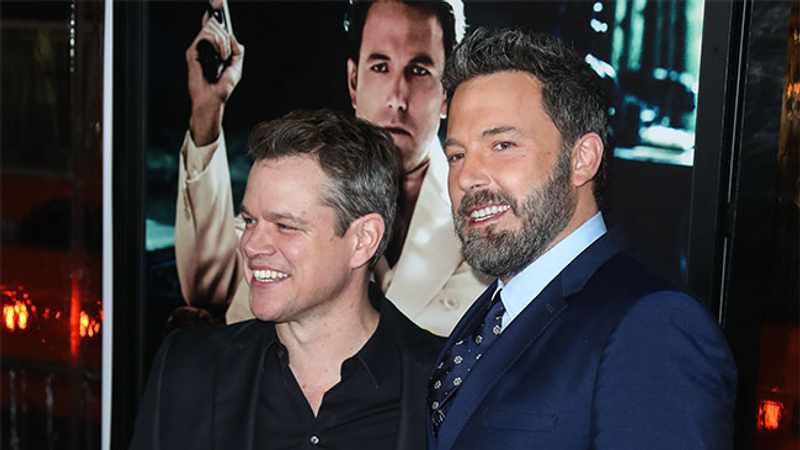 Matt Damon jokingly wishes “nothing but hardship” on Ben Affleck and Jennifer Lopez for their renewed romance.

The 50-year-old actor has once again weighed in on his longtime friend’s rekindled relationship with the 52-year-old singer, and he admitted he can only really give one answer when he’s asked about their romance.

During an appearance on SiriusXM’s “The Jess Cagle Show”, the host teased him about the question, suggesting that he’s “very happy” for the couple.

He responded: “Right. But how else would I be? Like, would I be unhappy? Like, ‘I hate true love.’

“It sucks. Yeah. Yeah. I wish them nothing, but you know, hardship.”

The “Stillwater” star’s comments come after he admitted he reads so much gossip about his pal that he often texts him to find out the truth about what he’s been up to.

He said: “Well, I mean, it’s real-life stuff. We each got a whole mess of kids. We text pretty much about everything.

“There’s so much in the press about him that normally I’m just fact checking things I read. ‘Did this happen?’ He’s like, ‘No that didn’t happen.’ “

The couple – who had been set to wed back in 2003 but postponed their wedding due to “excessive media attention” before calling off their engagement the following year – have grown close again in recent months following Jennifer’s split from Alex Rodriguez.

And they caused a stir earlier this week when the “Argo” star was pictured with his hand on his girlfriend’s butt on vacation for her 52nd birthday.

However, Matt insisted he has no insider information about the moment – which echoed a clip from Jennifer’s ‘Jenny From the Block’ music video almost 20 years ago – or the couple’s romance.

He said: “All the pictures that have come out are the same ones that you see. I don’t know anything you don’t know.”

Matt recently admitted he is “glad” the couple are back together.

He said: “I’m just so happy for him. He’s the best. He deserves every happiness in the world. I’m glad for both of them.”