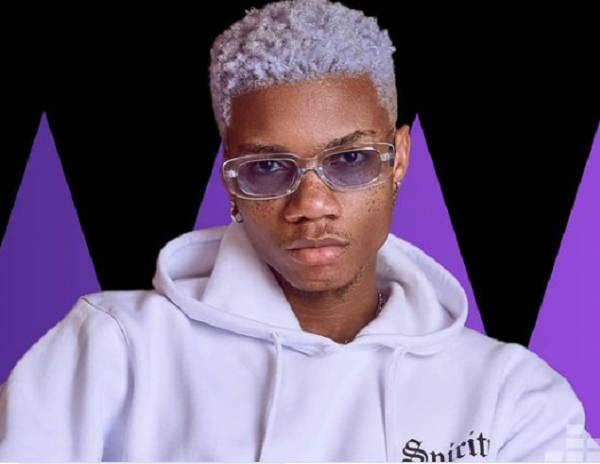 Ghanaian high-life singer Dennis Nana Dwamena, better known as KiDi, has disclosed that he would love to have a song with gospel sensation Diana Hamilton.

Speaking on Power Entertainment on Power97.9fm the “Touch it” hitmaker revealed he doesn’t have any personal relationship with Diana Hamilton but would love to collaborate with her.

”I don’t have any personal relationship with Aunty Diana but I’ve met her one, two times at interviews but I don’t have her number;

…“Oh I will really love it, if only she will agree to that.. you see gospel musicians sometimes don’t want to collaborate with circular artiste but if she’s down for it … I’m also down for it.

There’s been a debate on how gospel artistes refuse to collaborate with circular artistes.

Speaking on this Kidi said;

“we know it… the gospel artiste thinks this person is this, that person is that .. don’t mix the two but if she want to do it I’m always down

Nevertheless, early this year Eno Barony released her album “First Lady” and lamented on how she called on five gospel musicians to add their voices to her “Aseda” song but they all turned her down.

This follows Celestine Odonkor’s claim that some Christian- based television station refused to air her newly released single “Thank you “ because she featured, Akwaboah and Efya who are both circular musicians.