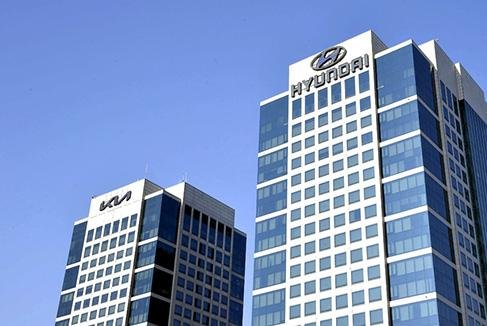 SEOUL, July 29 (UPI) — The trade union of South Korean automaker Hyundai Motor said its members have accepted a pay deal and will not go on strike.

Up to 56.36 percent of Hyundai Motor’s unionized members voted to accept the wage raise and bonus proposed by the company, the company said Wednesday. Voter turnout was 88 percent.

The 48,000-member union is avoiding a strike for three consecutive years for the first time in a decade.

This year, the management offered to increase workers’ base salary $65 and give a one-time bonus that amounts to more than $10,000, in addition to five Hyundai Motor shares, on average.

Originally, the union had threatened to go on strike, requesting 30 percent of Hyundai’s profits as a bonus and asking to extend the retirement age from 60 to 64. It also required the firm to reinstate fired workers.

By contrast, other automakers in South Korea are expecting labor disputes, including GM Korea.

Around 88 percent of GM Korea unionists voted on Monday and Tuesday. Within that number, just 48.4 percent voted in favor of the provisional agreement between the management and union representatives.

“As the union reaches a settlement with the management without a labor dispute, the company is expected to log outstanding bottom lines for this year,” he said.

During April-June 2021, Hyundai racked up $1.64 billion in operating profits, the highest since the second quarter of 2014.

Taliban says girls to return to school ‘soon as possible’