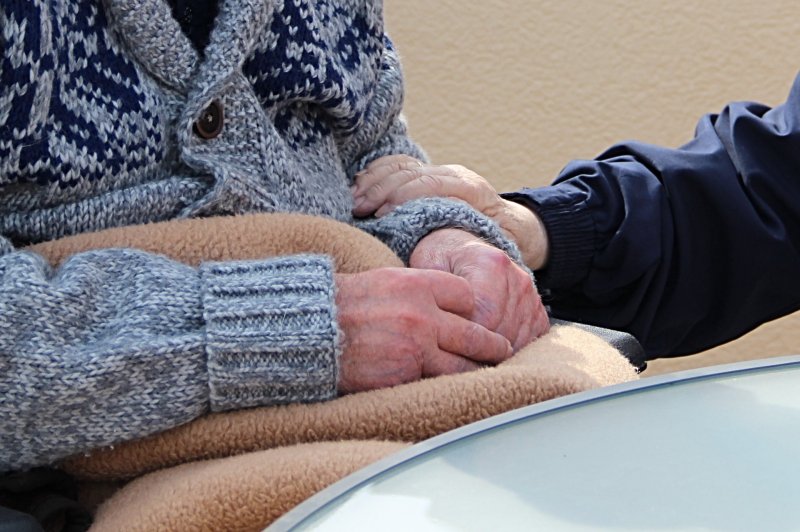 Farnesol, which also is used in flavorings and perfume, halted the loss of brain cells that produce dopamine in the brains of the rodents, the researchers said.

It did so by deactivating PARIS, a key protein involved in the progression of Parkinson’s disease, they said.

Loss of neurons, or brain cells, affects movement and function, leading to Parkinson’s disease symptoms such as tremors, muscle rigidity, confusion and dementia.

Farnesol’s ability to block PARIS could help guide the development of new treatments designed to target the protein, the researchers said.

“Our experiments showed that farnesol both significantly prevented the loss of dopamine neurons and reversed behavioral deficits in mice,” study co-author Dr. Ted Dawson said in a press release.

“[This indicates] its promise as a potential drug treatment to prevent Parkinson’s disease,” said Dawson, director of the Johns Hopkins Institute for Cell Engineering in Baltimore.

For this study, Dawson and his colleagues screened a large library of drugs to find those that blocked the activity of the PARIS protein.

In the brains of people with Parkinson’s disease, a buildup of PARIS slows production of the protective protein PGC-1alpha, which shields brain cells from damaging reactive oxygen molecules that accumulate in the brain, the researchers said.

The researchers fed mice either a farnesol-supplemented diet or a regular mouse diet for one week.

Then, they fed the mice preformed fibrils of the protein alpha-synuclein, which is associated with the effects of Parkinson’s disease in the brain.

Mice fed the farnesol diet performed better on a strength and coordination test designed to detect advancement of Parkinson’s disease symptoms, according to the researchers.

In fact, the mice performed 100% better than mice injected with alpha-synuclein, but fed a regular diet.

In brain tissue analysis, mice fed a farnesol-supplemented diet had twice as many healthy dopamine brain cells than mice not given the farnesol-enriched diet.

The farnesol-fed mice also had approximately 55% more of the protective protein PGC-1alpha in their brains than the untreated mice.

In chemical experiments, farnesol binded to PARIS, changing the protein’s shape so that it can no longer interfere with PGC-1alpha production, the researchers said.

Though farnesol is found naturally in fruit, and synthetic versions are used in fragrances and food products, it is unclear how much of the compound people get through diet, the researchers said.

Safe doses of farnesol for humans have not been determined.