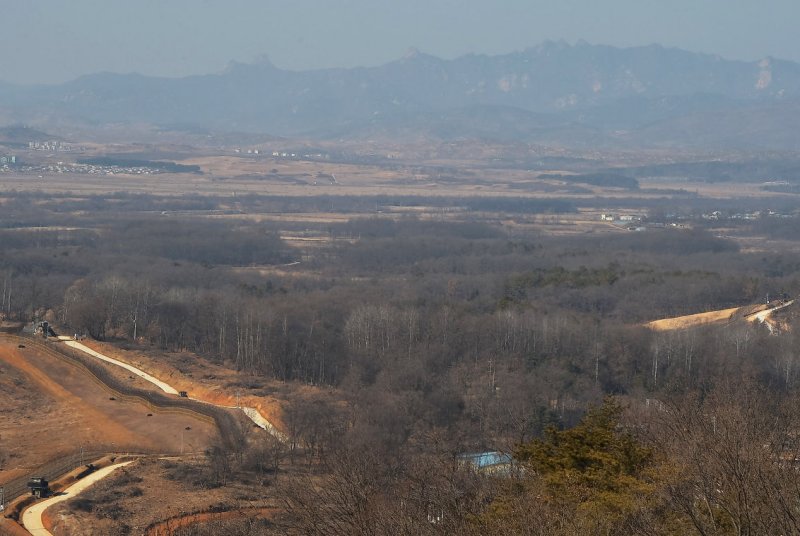 July 28 (UPI) — South Korea’s carbon emissions are rising faster than the North’s and fossil fuels are to blame, the South’s scientists say.

Sujong Jeong, of Seoul National University, and Jeongmin Yun, of the university’s Environmental Planning Institute, said in peer-reviewed article in the journal Carbon Balance and Management that the South’s greenhouse gas emissions were greater because of the use of carbon-based fuels in manufacturing, iNews24 reported Wednesday.

Jeong and Yun said they developed the Goddard Earth Observing System-Chemistry model, or GEOS-Chem, the first-ever model to identify the cause of atmospheric carbon dioxide in North and South Korea, according to South Korean news service News 1.

The researchers’ simulation examined a number of factors that could contribute to carbon emissions, including the impact of land-use change, as well as ground, shipping and aviation transport. The research also analyzed the ability of forests and other vegetation to absorb emissions.

Natural “terrestrial sinks,” including forests and oceans, can partly absorb greenhouse gases from human activity. Data from 2000 to 2016 indicate the South’s emission rose 4% faster than the North’s, and 13% faster than the global average, the scientists said.

While the South’s activities are giving rise to emissions, atmospheric carbon dioxide also rises faster than other regions because of the Korean Peninsula’s proximity to China, the paper said. China is the world’s largest carbon emitter.

North Korea’s carbon emissions are also comparably lower than the South’s because of coal exports, according to the research.

“North Korea exported a significant amount of coal to China to revive its economy,” researchers said.

“Because coal exports increased without the restoration of coal mine damage caused by the Great Flood in the 1990s, the domestic coal consumption and resulting [carbon dioxide] emissions decreased.”