Shatta Wale Discloses What Inspired Him To Implement His “SHAXI” Idea » ™ 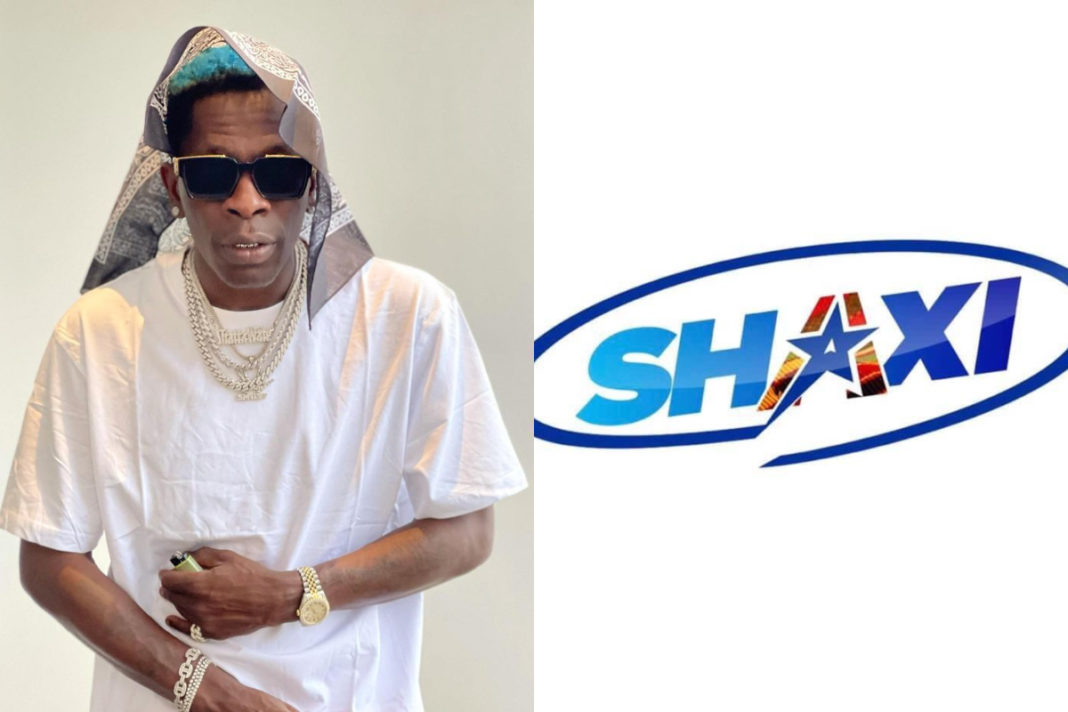 Ghanaian dancehall artist, Shatta Wale recently made it known that he’s venturing into the commercial vehicle business to help drivers and car owners optimize and scale their incomes.

With the aim of making the dream possible, he announced an app dubbed “SHAXI” after hearing several complaints from drivers being cheated hence this initiative.

According to him, after many months of brainstorming with his team, they ended up inventing the system and have since revealed the inspiration behind it.

Shatta Wale disclosed that the inspiration behind the initiative comes from the love he has for his people that’s why the idea is being implemented.

Taking to his social media pages he wrote, “My love for people gave me this #SHAXI Idea and trust me it’s for every driver who is wishing to make good ends meat. My wish is to see drivers in Ghana enjoy their work. #GOG” 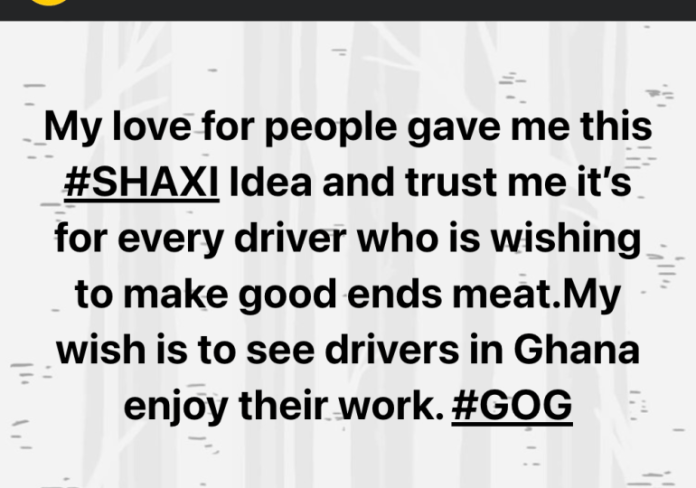