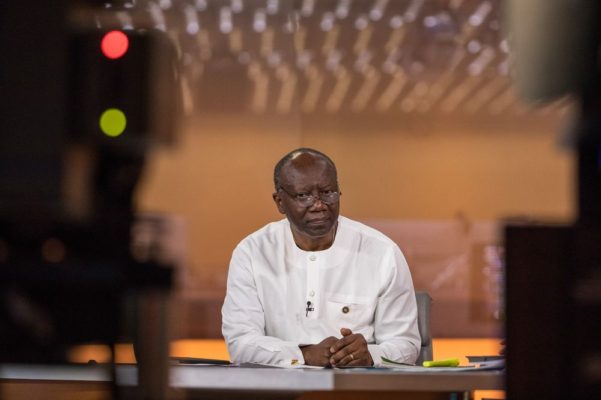 An Economist has urged government to seek immediate financial relief from the World Bank and International Monetary Fund to assist the country towards economic recovery from the impact of the Coronavirus pandemic.

Dr Williams Peprah who is Head of Finance at the Valley View University believes that the funding from the institutions will come in cheap to assist in stabilizing the Ghanaian economy.

Making his submission ahead of the 2021 mid-year budget review on Thursday, July 29, Dr William Preprah explained that interest costs are likely to reduce should government desist from borrowing on the commercial market but rather seek reliefs from the Bretton Woods Institutions.

“It’s a major concern for every government how they measure their debt. What I noticed when the budget was read was that government was trying to make sure that it has a good balance of the debt; 50% from domestic market and 50% from external,” he pointed.

“When government is successful in doing that, sometimes it’s good for the country. From the last monetary policy report by the Bank of Ghana, we’ve noticed that debt was gradually increasing and that is a major threat to our economy,” Dr Preprah said.

He continued, “What I have been advising is to go to IMF and World Bank for some funds. In that case, it becomes a cheaper source of funds. Our interest rate will not increase, our reserves will rather be boosted because of high exports as well as a stabilize economy,” he said.

Meanwhile, latest figures released by the Bank of Ghana show that the country’s total public debt stock has increased again.

For the period ending May 2021, the central bank’s figures showed the country’s public debt stock rose to some GH¢332.4 billion.

This means a GH¢30 billion increase was recorded in April and May this year.

This translates to a Gross Domestic Product ratio of 76.6% for the period which is currently the highest recorded so far in the past year for Ghana.