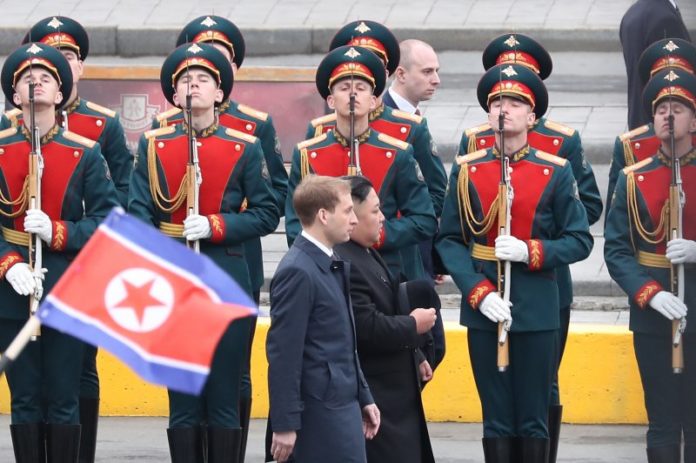 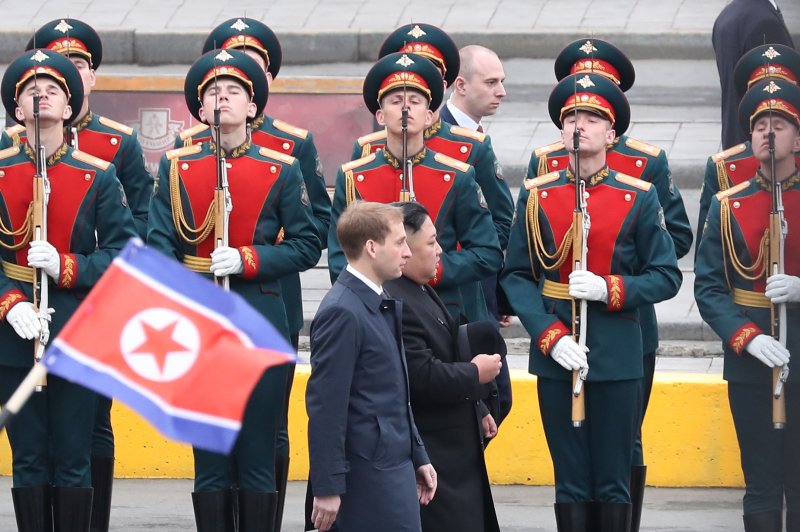 July 28 (UPI) — Close to 1,000 North Koreans remain in Russia and Russian authorities say COVID-19 is the reason they have been unable to return home.

Those include 619 students, 50 people on business visas and 275 North Korean government officials who do not require visas, the ministry said, according to the report.

The Russian agency also said that transportation networks between the two countries have been cut off due to COVID-19. President Vladimir Putin has allowed the North Koreans to stay in Russia indefinitely until pandemic-related restrictions are lifted, officials said.

The report comes after the Russian Embassy in Pyongyang said last week that about 500 North Koreans are unable to return to their homeland for “technical reasons,” South Korean news agency Yonhap reported Wednesday.

The embassy cited the suspension of regular flights between Pyongyang and Vladivostok as the reason for the status of North Korean nationals in Russia, the report said.

North Korea recently highlighted a “deepening friendship” with Moscow in a statement commemorating a joint declaration signed in 2000.

“Based on the declaration, mutually beneficial cooperation and exchanges have been developed and strategic communication has been strengthened,” North Korea’s foreign ministry said last week.

Russia was one of the top destinations for North Korean forced laborers before international sanctions banned the practice. The sanctions required all United Nations member states to repatriate workers by the end of 2019.

The United States has said that the North Korean government earned more than $500 million annually from its overseas labor force before sanctions.

Taliban says girls to return to school ‘soon as possible’