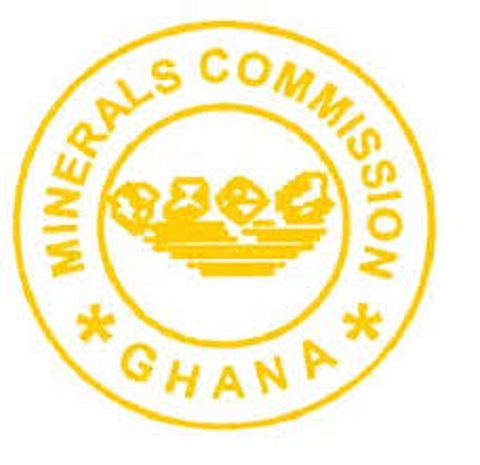 The Minerals Commission, the Obuasi Municipal Assembly and the Environmental Protection Agency (EPA) have been dragged before a High court to answer a charge of trespassing on Kwapia Stool Lands for illegal mining activities.

The defendants are said to have encouraged eight other defendants to engage in mining activities on an encroached land which belongs to the plaintiffs’ stool lands.

Nana Gyamena Kwabena Oyiakwan II and Nana Anokye Ababio, Chief and Krontihene respectively of Kwapia in the Adansi North District have since July 23, 2021 filed a writ of summons before the High Court of Obuasi against all the 11 defendants.

The plaintiffs are seeking a declaration that the parcel of land in dispute belongs to the Kwapia Stool lands and that granting part of the stool land by the Minerals Commission to the other defendants without the consent of the plaintiffs is a violation of the Minerals and Mining Act 703 of 2006.

The chiefs are also seeking an order and a declaration that the Obuasi Municipal Assembly (the fifth defendant) in the legal suit does not have the core mandate to engage and undertake mining activities in accordance with the Local Government Act 926 of 2016.

The writ filed on July 23, 2021 on behalf of the plaintiffs by Nana Obiri Boahen and Associates of “Enso Nyame Ye” Chambers in Sunyani, also sought an order of perpetual injunction, recovery and possession of the parcel of land encroached upon by the defendants and general damages for trespass. 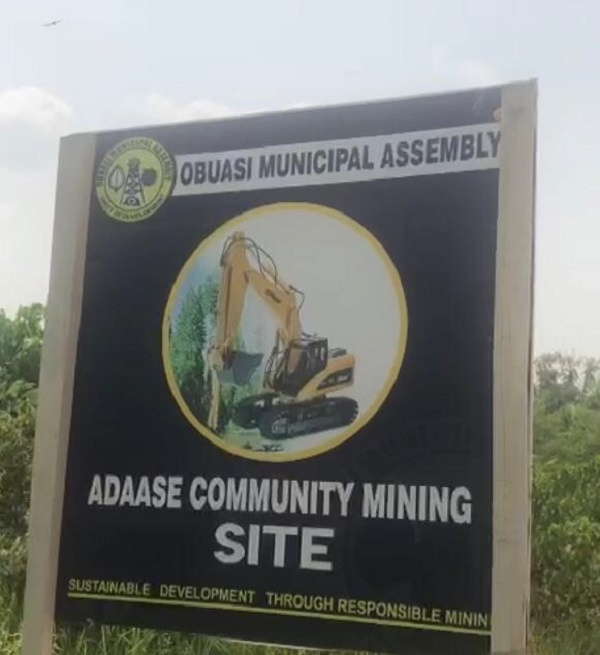 In a 12-point statement of claim, the plaintiffs averred that the Obuasi Municipal Assembly, the Mineral Commission (8th defendant) and the Environmental Protection Agency (11th defendant) strangely facilitated, permitted, assisted and encouraged the other eight defendants including four Chinese nationals to undertake mining activities on the plaintiffs’ stool land.

They stated that the Obuasi Municipal Assembly erected a signpost to the effect that it had the mandate to undertake community mining contrary to the laws governing mining activities in Ghana. 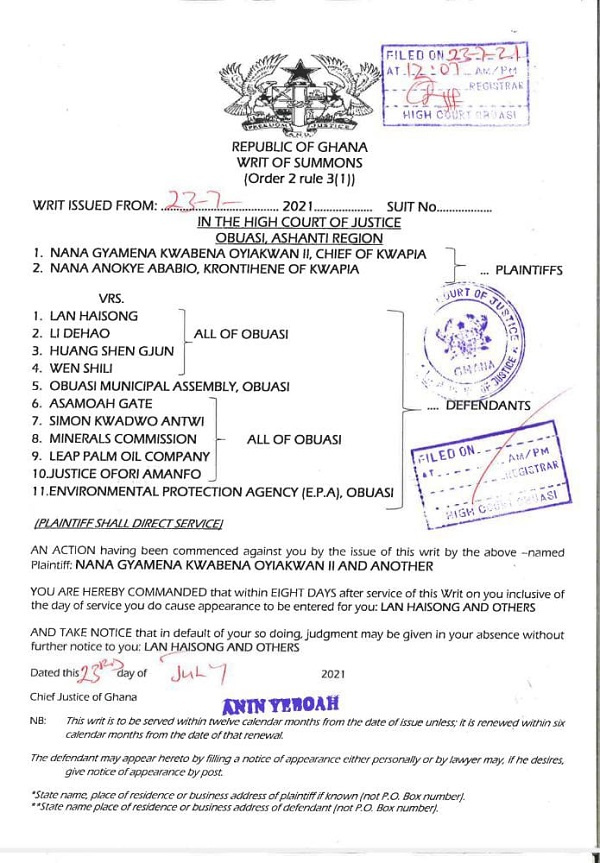 According to the plaintiffs, the erection of the signpost by the Obuasi municipal Assembly was fraudulently orchestrated and perpetuated by the EPA and the Minerals Commission and one other defendant, Justice Ofori Amanfo (10th defendant).

Citing an element of fraud in the said transaction, the plaintiffs

argued that there was no formalized permit arrangement by the Minerals Commission, Environmental Protection Agency and the Obuasi Municipal Assembly to the other defendants to undertake mining activities on the 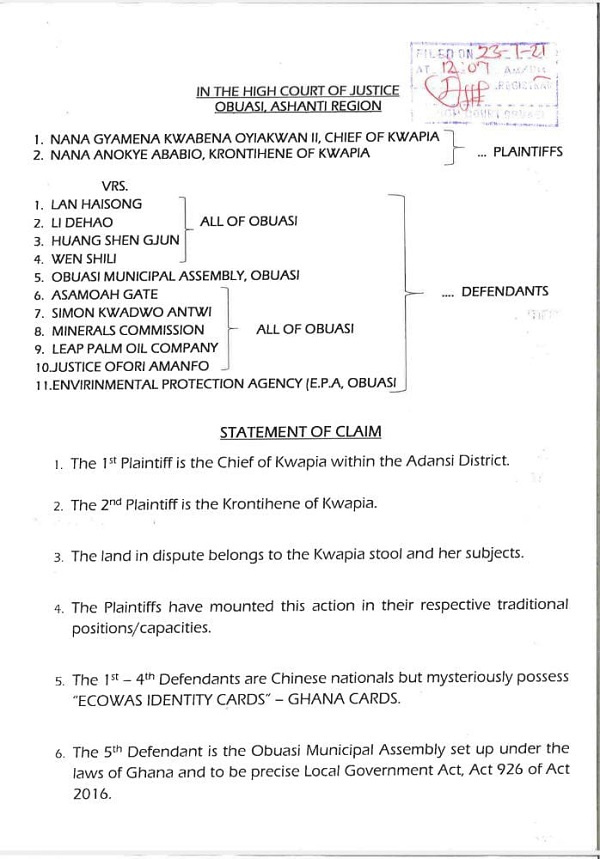 and the Anti-Galamstop officials and thus perpetuated the nuisance of encroachment and mining activities.

The Kwapiahene and Krontihene, per the statement of claim further

contended that all the defendants had benefitted from the booty from 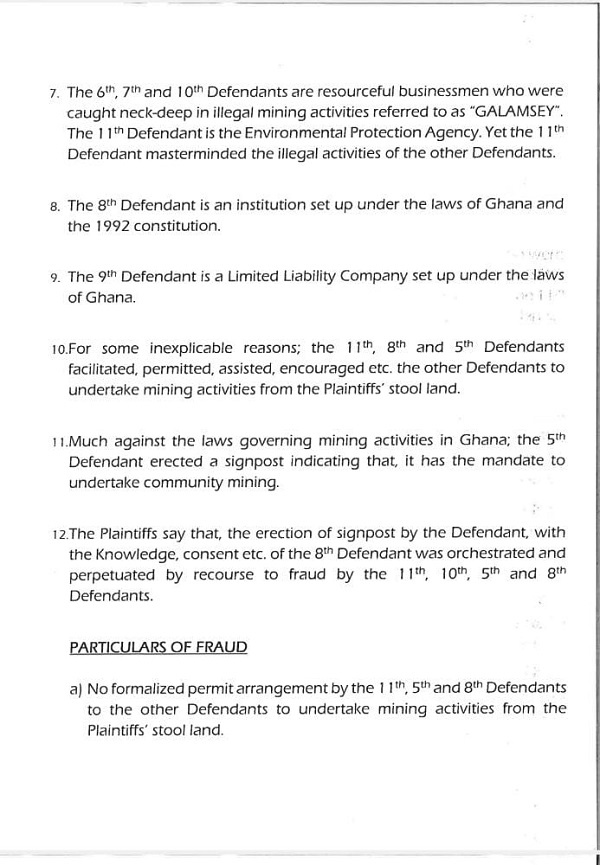 It is for these reasons that the plaintiffs are claiming general damages jointly and severally against the defendants for trespassing on Kwapia Stool lands.