Check Out The Interesting Part About Shatta Wale’s SHAXI Business 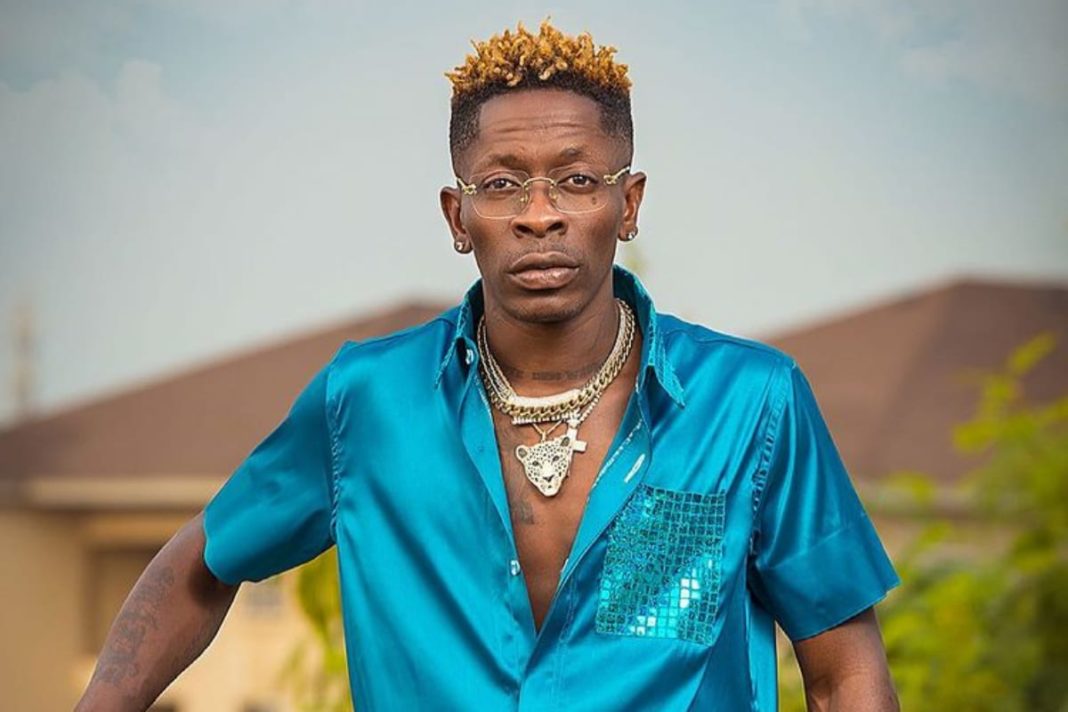 Award-winning musician, Charles Nii Armah Mensah who is known as Shatta Wale has revealed one interesting thing about his new business venture, SHAXI.

He made this known in a recent post he made on his verified social media handle on Facebook. he made reads;

“The interesting part of #SHAXI is the whole new Business Team behind it and the APP developers doing the magic ..”

Days ago, Shatta Wale waded into the commercial driving business with his new initiative called Shaxi.

The Dancehall guru today announced that he has been working on an initiative to improve the car commercial driving business in Ghana and better the lives of drivers and car owners in general.

He said he has been hearing of drivers and car owners complaining and fighting about been cheated on several occasions hence thought it wise to solve the situation by inventing an initiative to help both parties.

In a couple of posts on social media via his Twitter page, the ‘My Level’ hitmaker expressed how happy he is to be able to bring out this initiative to the limelight after a couple of months of brainstorming.

He said this will be something that is also aimed at cutting down the unemployment rate in the country as most of his fans and the youth in the country are going to be employed through this initiative.

‘Life is hell without you’