Stonebwoy Flies His Entire Crew To France, Lamenting How He Is Unloved In The Industry [Video] 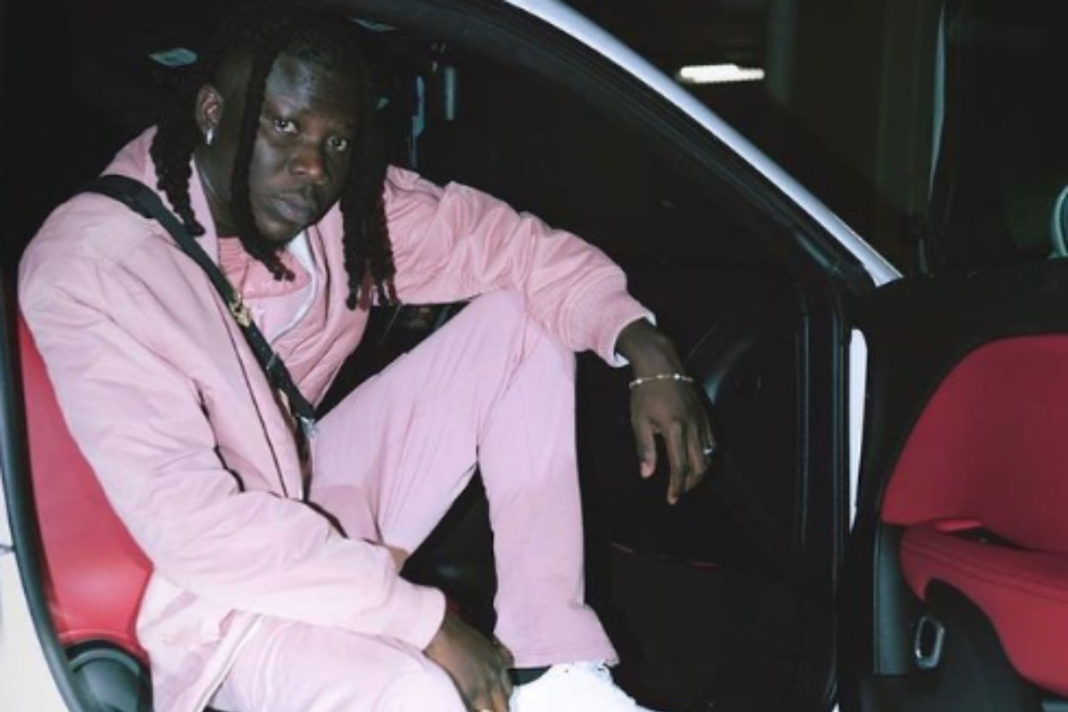 Multiple award-winning dancehall act, Livingstone Este Satekla, popularly known as Stonebwoy has flown his entire crew including his wife, Dr. Louisa Satekla to France for a mega project he has planned.

Stonebwoy for some time now has been silent and secretly embarking on projects no one knows about pertaining to his music. While Shatta Wale and Sarkodie are preparing to drop their albums, Stonebwoy has since not revealed his intention to drop any tune anytime soon.

In a recent live video, Stonebwoy and his crew were seen lamenting how they feel unloved by some people in Ghana, thus one of their reasons for moving to the French-speaking country.

Despite his good works, some people still refuse to love him even when he has done nothing to offend them.

The “Journey” hitmaker also revealed that there are a lot of things he would like to voice out pertaining to how he is being treated by some people in the industry but his crew advised him not to voice out his sentiments because they wouldn’t want to trend negatively.

In other news, Abena Korkor has narrated her experience with her new sex partner, says the guy deserves a title in the Guinness Book of Records.

Abena Korkor was in the news some time ago following her outburst on social media about some of the gentlemen in the media landscape who have once banged her honey pot.

The former presenter at TV3 was described by many as mentally challenged, requesting that the necessary attention and treatment be given to her to recover from her mental state.