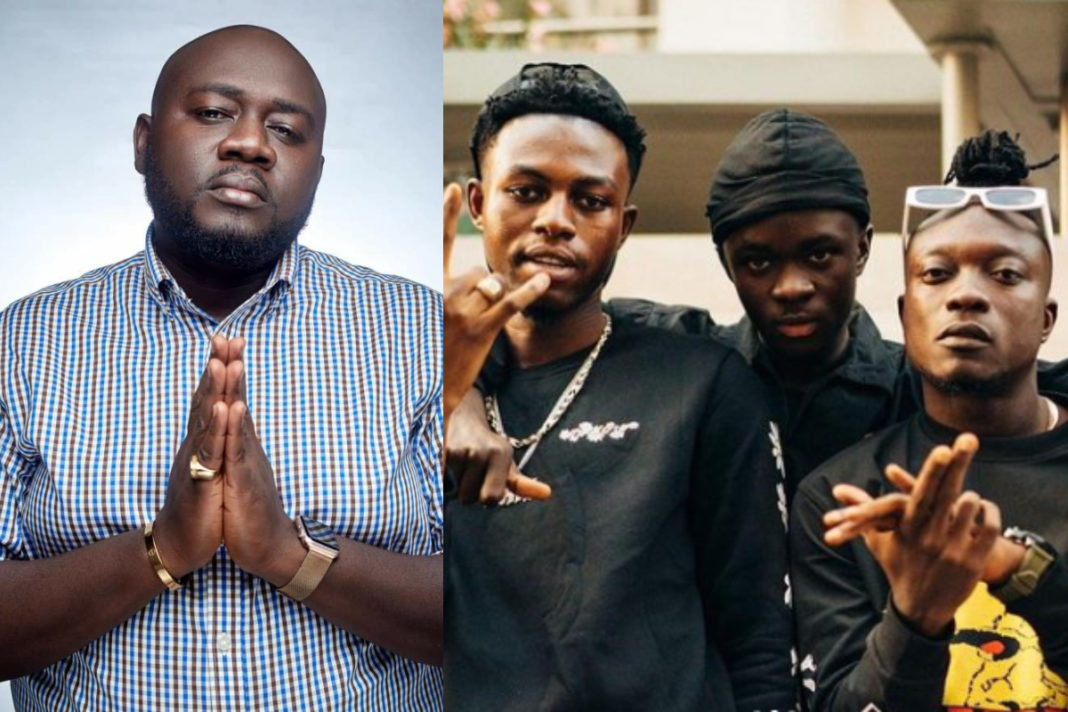 Popular Ghanaian radio personality, Daniel Gyan Kesse, popularly known as DJ Slim has made some wild allegations pertaining to the recent Ghana Party In The Park that happened over the weekend in London.

The United Kingdom had a taste of Ghanaian music from some of the young and best artists in the scene at the Ghana Party In The Park concert.

DJ Slim made these allegations during the”For The Culture” show aired on ABN’s Radio One that all the artists that performed at the show were not paid more than 500 Pounds.

Despite the fact that several of the panelists on his program disagreed with his submission, DJ Slim stated that until they provided adequate counter-evidence to dispute his allegations, he would stick by his claim because it came from a UK source.

It took the intervention of Kwaku Flick’s manager, who was reportedly present on the broadcast, to persuade DJ Slim to back down on his claims.

According to him, he cannot say the same for the other artists who were present on the show but his artist, Kweku Flick took more than what DJ Slim is speculating on his show.