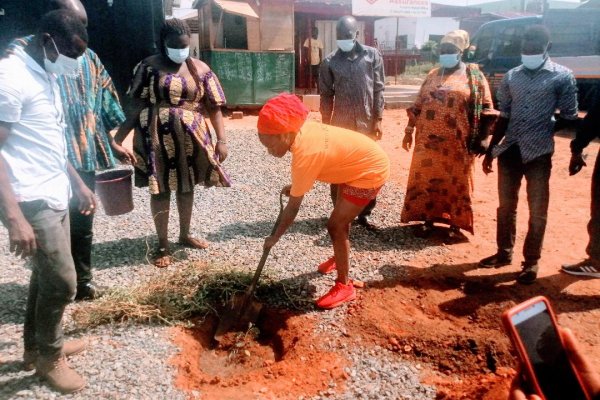 Prampram (Near Tema) July 24, GNA – Canadian-based Non-Governmental Organisation Pamoja has planted trees in Prampram in the Ningo Prampram District of the Greater Accra Region.
Speaking to the Ghana News Agency at Prampram, Mr Akin Busari, Chief Executive Officer of Pamoja stated that the tree planting was to support the government’s agenda of making Ghana green.
He explained that the trees they have planted signify their place of origin saying they are coming back to their roots.
According to the Pamoja CEO, Africans were one people and it was time they identified where their ancestors came from to gain their self-identification.
Mr Busari revealed that the colonial masters succeeded in separating Africans after they captured the Continent during colonial rule. 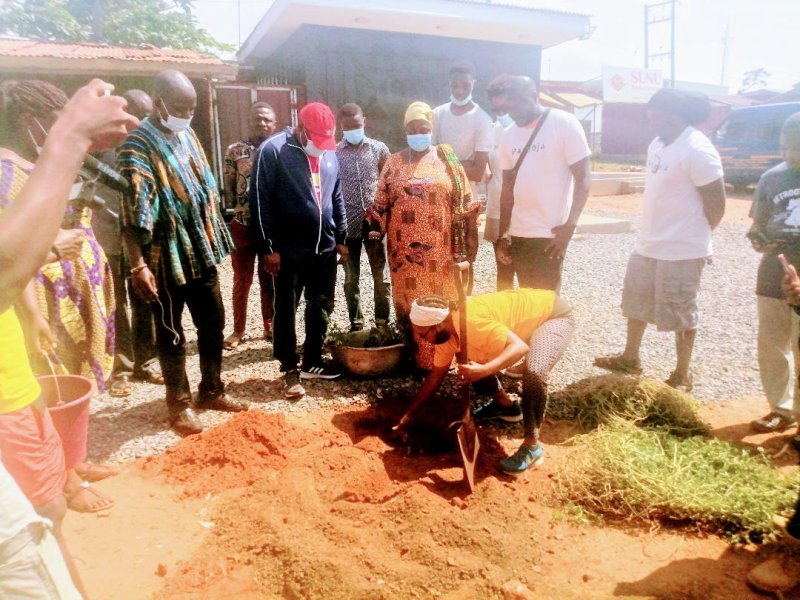 He noted that their next visit to Prampram would be driven by a developmental agenda to make Prampram attractive to the western world, “Our idea for coming was to make here our home”.
Mr Busari advised that Africans must value their customs and culture saying Africans should ignore any foreign culture which does not fit into the traditional African society.
Mr Gary Cooper Fia-Kojo Ayivi, host and country representative of Pamoja in Ghana said to ensure the success of the green Ghana agenda, all public programmes should end with tree planting.
He explained that trees do not only provide shade but also help solve climate change and beautifies the environment.
He said Ghana has become a place for tourist attraction and Prampram would become the Bahamas of Ghana.

The Pamoja Community was founded as a labor of love organization. It was created by a group of over 300 Black Canadian professionals with a vision to create an investment firm through the application of the highest professional standards, drawing on the investment experience and adhering to its core values.
GNA 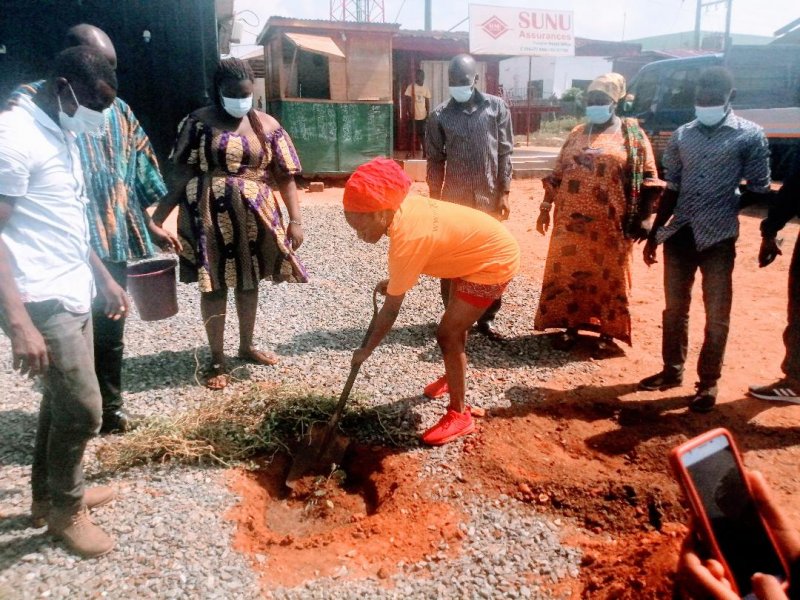