‘If There Is A Chance, I Would Like To Feature Jay-Z’ 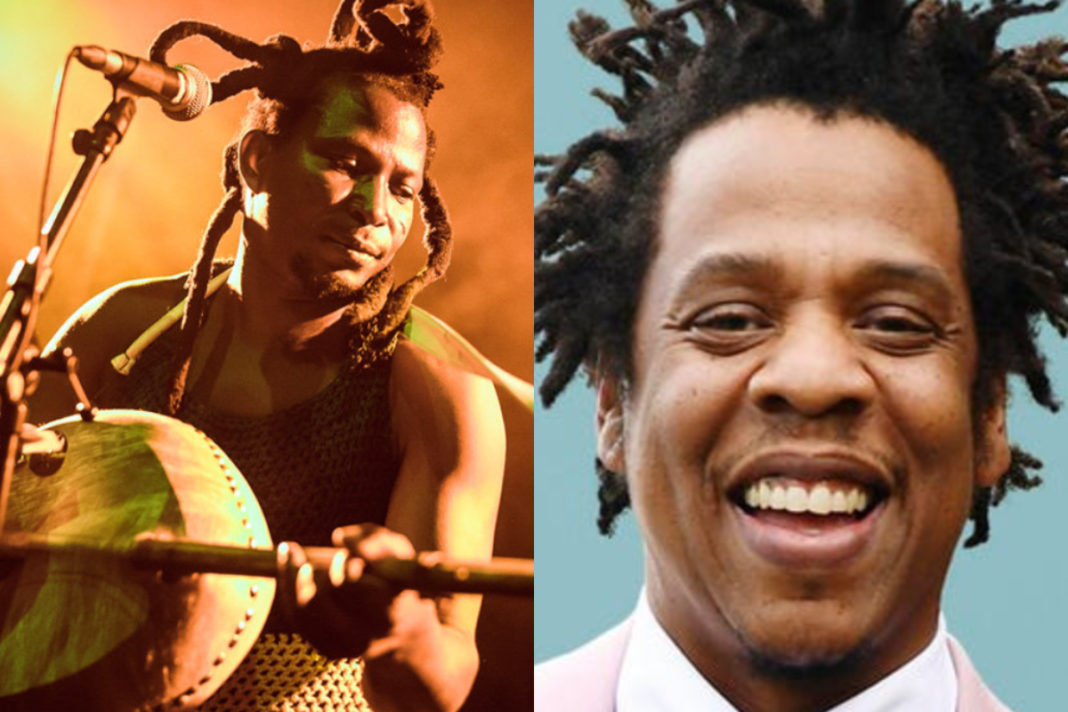 Kumi car involved in an accident with an articulator, car badly damaged (Watch) » ™

Renowned Ghanaian musician, Albert Apoozore who is known in showbiz as King Ayisoba has expressed his desire to feature world music superstar, Shawn Corey Carter who is known as Jay Z.

The legendary musician who has been travelling all over the world with his music craft made this known in a recent submission he had on TV3 with Ghanaian media personality, Giovanni Caleb on his 360 program.

The musician was answering a question about musicians he likes especially those in Ghana when he made this known.

Giving his reason, he indicated that since he has been performing mostly outside the country, he needs to feature someone who also has a huge international brand.

He later mentioned Ghanaian musicians like OSIBISA, and Pat Thomas as people he also likes when it comes to music in Ghana.

In an earlier submission, he revealed one of the bad habits he started at a very tender age. He said that he started smoking weed at age 6.

In a one-on-one interview with ZionFelix on the “Uncut” show, the legend revealed that he started smoking at a very early age and ever since then he has loved smoking marijuana to date.

He also said that smoking weed has not affected his health in any way and believes that his blood is well infused with the herbs.

The “Awudome” hitmaker said that he doesn’t take in much alcoholic drinks like he smokes and also trashed claims that smoking causes mental disorders. However, he advised his fans not to abuse the substance because it can cause them to be mentally unstable.

‘Maabena’ cheated on my friend – AMG Armani on new music

Mahama disagrees with Jean Mensa over credibility of election 2020

Secret to not being affected by hikes in food prices