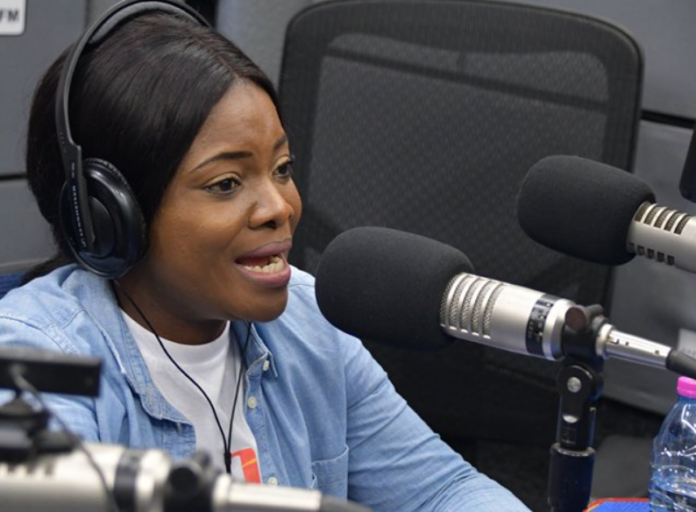 “I was very devastated because I didn’t know where my rent money will come from,” says gospel musician Ohemaa Mercy.

According to her, this was during her early days as a teacher at the St Peters Anglican School in Koforidua.

The Menwu hitmaker said the situation changed her sleeping routine as she could no longer deal with the embarrassment.

“The man was always chasing me and because I didn’t have the money, I left the house as early as 4:00 am and returned very late when there was nobody in sight,” she recounted on  Adom TV’s M’ashyase3 show with Afia Amakwa Tamakloe.

To her, it was one of the lowest moments in her life as she doubted the power of God in her life.

“I had to deal with a lot of struggles at that point and I remember the day a blender seller came to the classroom to embarrass me over debt I owed and I had to run to the back of the building to weep bitterly.

“I didn’t want to suffer the hardships I saw my elder siblings go through as a third born and I began to question God,” she narrated.

Amidst her depression, she noted she heard a small still voice tell her not to give up because the challenges were training her for much bigger glory to come.

However, her emotions got a better part of her, causing her to yell she was tired of life but God indeed had a plan for her.

“I woke up at my usual 4:00 am in my quest to dodge the landlord amid prayer that morning. So while on my way, I came across this man who identified himself as a pastor and blessed me with a bundle of GHC 20 notes,” she said almost in tears.

To her, that was a complete turning point for her as a lot of doors opened following that encounter.