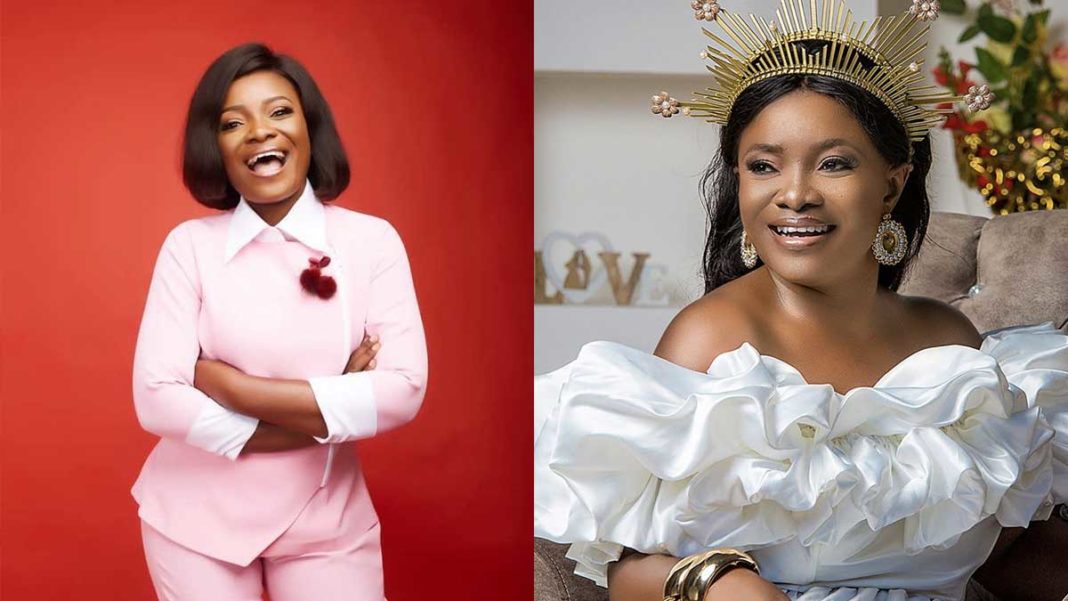 Ghanaian gospel singer Ohemaa Mercy has recounted his past when she used to play hide and seek with his landlord because he was unable to pay her GH¢15 rent.

According to her, she usually leaves the house as early as 4 am when everybody was still in bed and returned late at night when everybody, especially the landlord was fast asleep.

Ohemaa Mercy in a television conversation with Afia Amankwa Tamkloe on Adom TV revealed that her days as a pupil-teacher at the St. Peters Anglican School at Koforidua in the Eastern Region was hard.

“I was very devastated because I didn’t know where my rent money will come from. The man was always chasing me and because I didn’t have the money, I leave the house as early as 4:00 am and returned very late when there was nobody in sight,”

Ohemaa Mercy added she suffered several instances of embarrassment as a teacher. It got to a time where she had to run from her debtor who invaded the school for her money.

“I had to deal with a lot of struggles at that point and I remember the day a blender seller came to the classroom to embarrass me over debt I owed and I had to run to the back of the building to weep bitterly.

“I didn’t want to suffer the hardships I saw my elder siblings go through as a third born and I began to question God.”

Ohemaa Mercy said through all her hustle, she had unshaken faith in the power of God Almighty and although situations have changed, she looks back with a heart full of gratitude.

“I woke up at my usual 4:00 am in my quest to dodge the landlord amid prayer that morning. So while on my way, I came across this man who identified himself as a pastor and blessed me with a bundle of GH¢20 notes.”

I didn’t promise you roads – Madina MP to Danfa residents