COVID-19 Has Impacted On Economy-Finance Minister 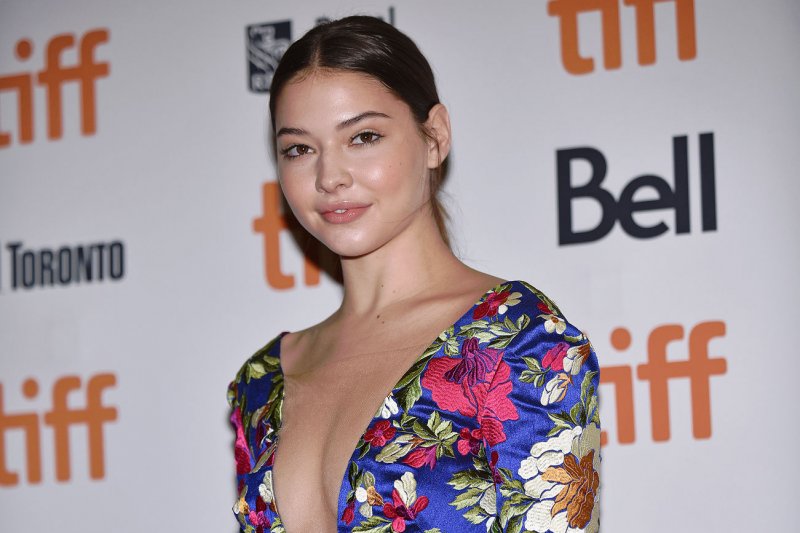 The streaming service shared a clip from the new season Wednesday featuring Madison Bailey as Kiara, Jonathan Daviss as Pope and Rudy Pankow as JJ.

The video shows Kiara (Bailey), Pope (Daviss) and JJ (Pankow) receive a text from John B (Chase Stokes) and Sarah (Madelyn Cline), who appeared to be lost at sea in the Season 1 finale.

Kiara, Pope and JJ rush out of class while wondering if the selfie from John and Sarah is real. John confirms his identity by asking JJ, “Did you pimp my short board?”

Netflix released a trailer for the season last week that showed John and Sarah on the run as fugitives in the Bahamas.

“Season 2 is going to test our crew like never before,” series creators Jonas Pate, Josh Pate and Shannon Burke previously said. “We’ve turned up the dial on everything fans loved about Season 1 — more mystery, more romance and higher stakes.”

Outer Banks follows a group of teens, known as the Pogues, living in the Outer Banks of North Carolina. Season 2 premieres July 30 on Netflix.

COVID-19 Has Impacted On Economy-Finance Minister

Check out Ghanaian boxers who have won Olympics medals

Simone Biles addresses her critics after stepping back from Olympic Games