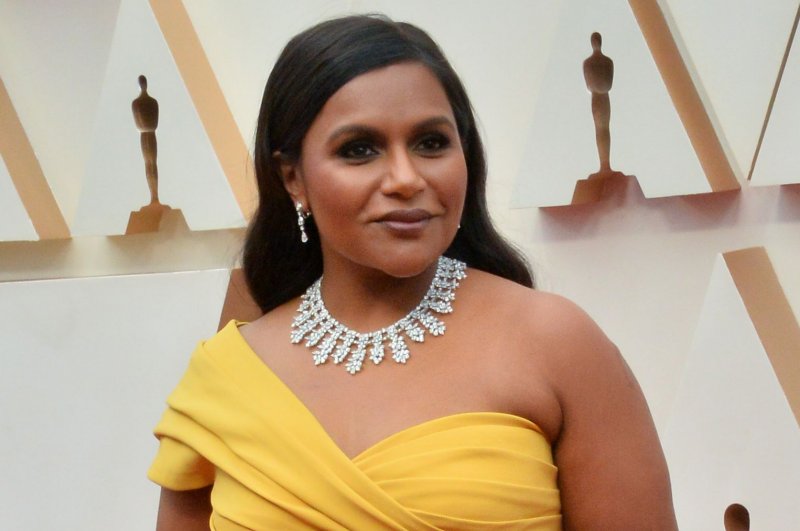 The 42-year-old writer, actress and producer gave an update on the film during Tuesday’s episode of Watch What Happens Live.

On WWHL, Kaling answered questions about the upcoming film. She confirmed she’s had conversations with Witherspoon about the movie and said the actress has never pitched an idea that she didn’t love.

“Luckily, Reese knows the character well and hasn’t done that, and so I haven’t had that issue. So far, so good,” Kaling said.

Kaling said the most intimidating part of writing the sequel is trying to capture “the voice” of the beloved first film.

“And also things like the Bend and Snap, there’s so many iconic moments in that, that we have to come up with our new version of that,” she said.

Kaling said Witherspoon was the one to approach her and Goor about writing the film.

“I was just working on my shows, and she asked me to do it,” Kaling said.

Kaling confirmed Jennifer Coolidge will “1000 percent” reprise her character Paulette in the sequel. She declined to answer if Elle (Witherspoon) will be running for president in the film.

Legally Blonde 3 will open in theaters in May 2022.

Kaling is known for playing Kelly Kapoor on The Office and for creating the series The Mindy Project. Her series Never Have I Ever returned for a second season on Netflix this month.

Tiger Shroff has a message for social media trolls

All she sees is dollar signs! Rihanna joins the billionaire club