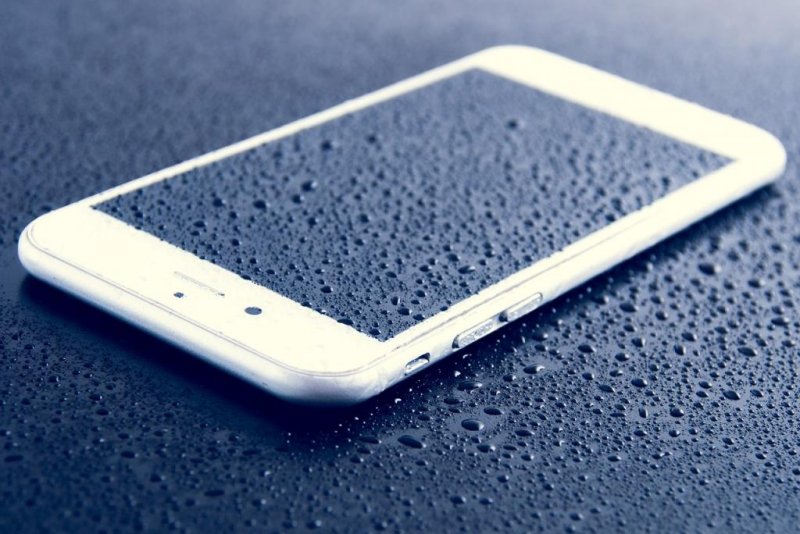 July 22 (UPI) — An angler on a South Carolina river felt a tug on the end of his line reeled in an iPhone that had been lost in the water eight months earlier.

Jason Robinson said he was fishing early Sunday morning on the Waccamaw River when he felt a tug on his line and reeled in something unexpected.

“It was a gosh darn iPhone,” Robinson told WMBF-TV.

Robinson said he kept the phone in his boat for the rest of his fishing outing. He later discovered while cleaning mud off the phone that there was a photo in the case showing a woman carrying a man in her arms on a boardwalk.

“I was always told to do the right thing, no matter what it is, no matter what’s going on in life, so at the end of the day you know you did what you could to make life better for someone else,” Robinson said.

Robinson posted a picture of the water-damaged photograph on Facebook, and within five minutes the woman in the photo was identified as Riley Johnson.

Johnson said her husband had lost his phone in the river while fishing around Thanksgiving last year. She said the attached photo was taken about two years ago, when the couple first started dating.

Johnson said she received word of the phone’s recovery the day after her husband’s birthday.

“A day to remember and a story to tell! Thank you again Jason Robinson for the great catch and reaching out to find us, we can’t wait to frame it!” she wrote.