3 interesting facts about Black Sherif that will blow your mind 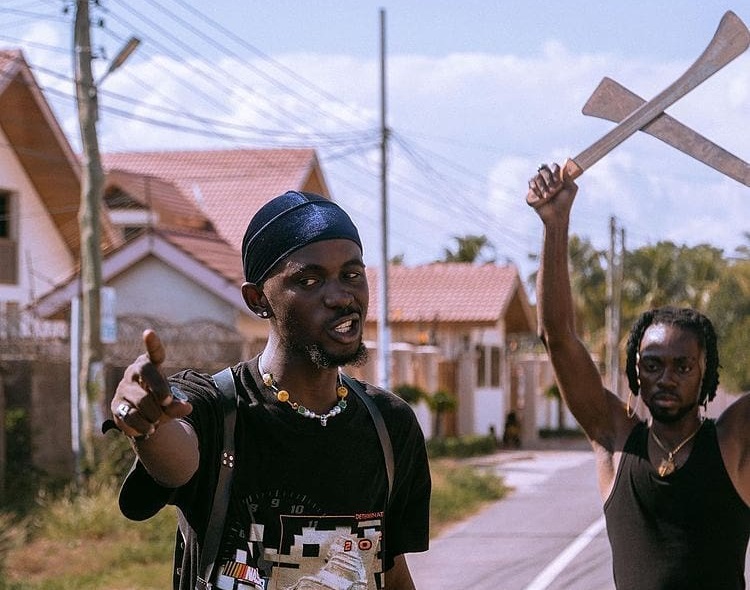 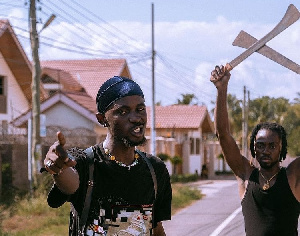 The Second Sermon has been a smash since it dropped on the Ghanaian music scene. But, for the musician himself, here are a plethora of did-you-know facts that you probably have not heard before about Black Sherif.

But before you plunge deep into our box of secrets, let us scrimp a little off the visuals of ‘Second Sermon’. Black Sherif insisted that the machete symbolizes the adinkra symbol, Akofena.

According to him, there are many ‘easter-eggs in the music video, unique threads woven into the fabric of the music.

Black Sherif is a teenager.

The lyrics of ‘Money’ and ‘Second Sermon’ would have you questioning this fact. The vocal acuity and insight of 19-year-old Kwaku Frimpong speak of an old soul. Black Sherif revealed to Mz Gee that he just turned 19 in January of this year.
Black Sherif joined the music industry two years ago.

According to Black Sherif, leaving Asante-Akyem Konongo Zongo to Accra is paying off big time. He said he started music two years ago after he completed his Senior High education. He dropped his ‘Money’ song just a year ago and it has garnered over 2million plays on Boomplay.

Black Sherif chose the streets as his inspiration.