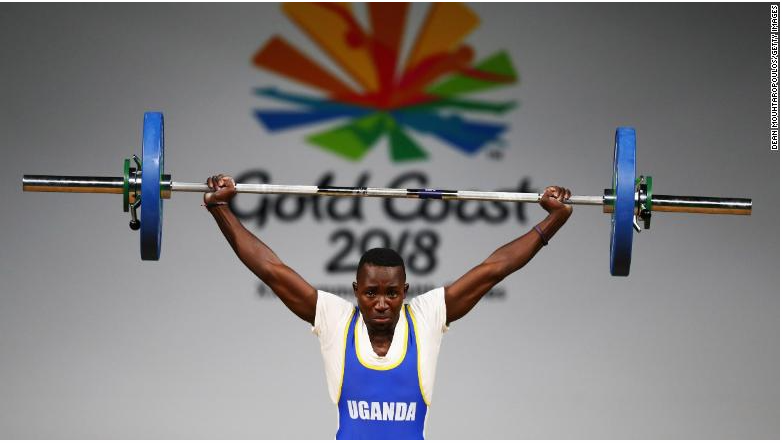 A Ugandan weightlifter has been found four days after he disappeared from an Olympic training camp in Japan leaving a note saying he wanted to find work, police have said.

The disappearance of Julius Ssekitoleko came at a time of high public concern over COVID-19 risks as thousands of foreigners arrive for the Games.

“Today, the man was found in Mie prefecture with no injuries and no involvement in any crime,” an Osaka police official, who declined to be named, told AFP news agency on Tuesday.

“He carried his own ID and identified himself. It is not certain to whom we should send the man – the team or the embassy.”

The alarm was raised on Friday after Ssekitoleko failed to show up for a coronavirus test and was not in his hotel room.

The 20-year-old had recently found out he would not be able to compete at the Tokyo Games, which open on Friday, because of a quota system.

A note was found in his room requesting his belongings be sent to his family in Uganda, according to officials in Izumisano city in Osaka prefecture, where the team were training.

Police said Ssekitoleko had travelled to Nagoya in central Japan and then to nearby Gifu prefecture, before moving south to Mie. He was found 170km (105 miles) east of his host town.

“He was found in a house belonging to people who have a connection to the man. He did not offer resistance. He was talking frankly. We are still questioning him about his motive,” the police official said.

When Uganda’s delegation arrived in Japan last month, a coach tested positive, with another member of the delegation also testing positive later, forcing seven town officials and drivers who had close contact with the team to self-isolate.

Health officials said both infected Ugandans had the Delta variant of the virus, which is believed to be more contagious.

Uganda’s State Minister for Foreign Affairs Henry Oryem Okello told AFP that Ugandan authorities had been informed that Ssekitoleko had been found and was being questioned.

“We are working with Japan’s government to get the facts surrounding the weightlifter’s disappearance and how he got accredited,” he said.

“As a government we have already apologised to the government of Japan on the disappearance of the weightlifter,” he added. “It was unacceptable conduct and treachery.”

Coronavirus cases are rising in Tokyo, which is under a state of emergency, and there is heavy scrutiny in Japan of infection risks linked to the Games.

There has been a surge of infections in Tokyo, which on Tuesday reported 1,387 cases, up 557 from a week ago.

Athletes and other Olympic participants are subject to strict rules including regular testing and limits on their movement.

The Ugandan team, which ended its isolation and trained from July 7, headed to Tokyo’s Olympic village on Tuesday without Ssekitoleko.